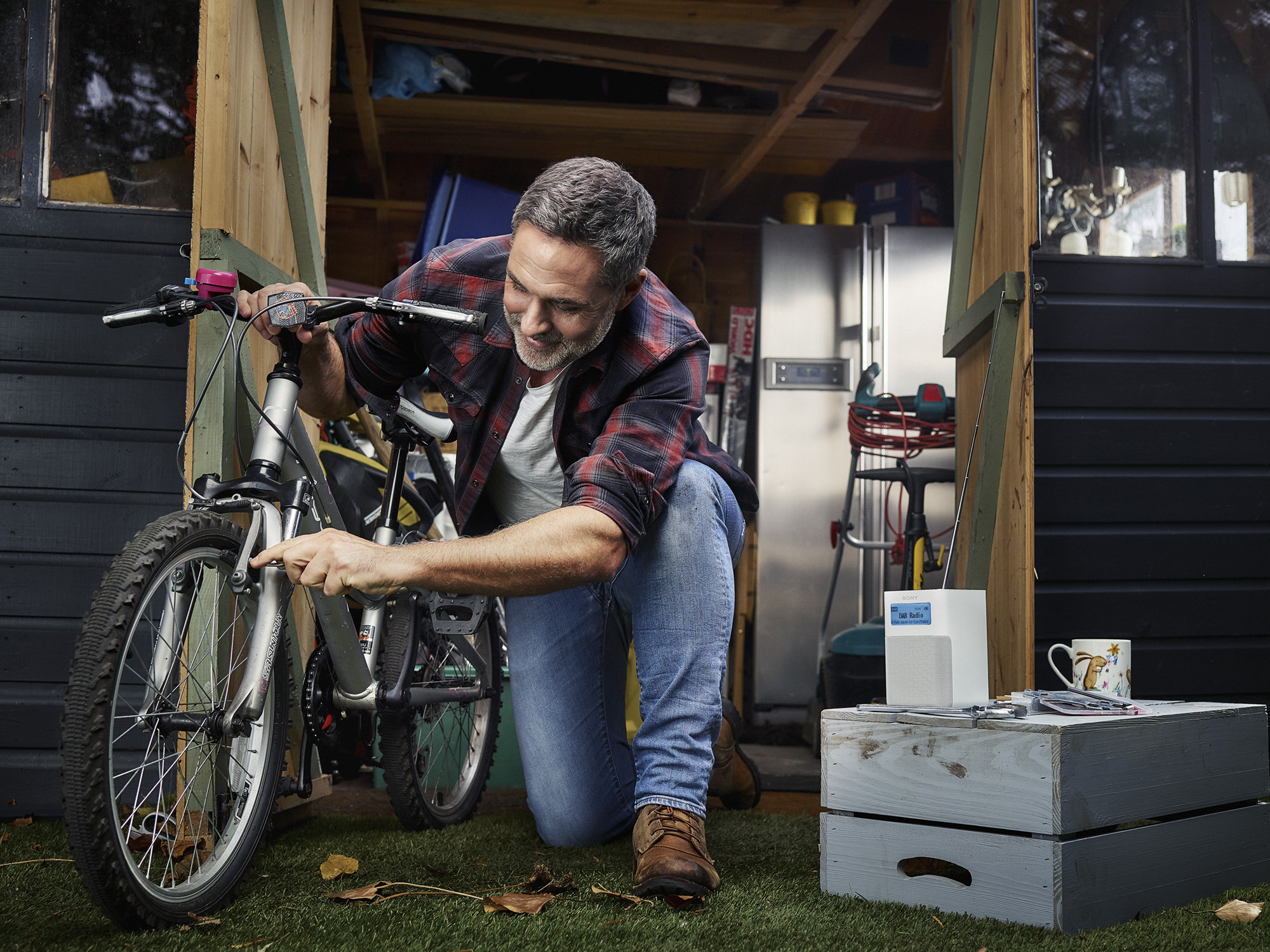 People who enjoy local stations over national ones are more likely to listen to commercial radio and less keen on podcasts than the average person, according to a YouGov poll.

Some 38% of Brits tend to (29%) or definitely (9%) agree that they prefer local radio stations to national ones.

A closer look at those who definitely agree shows that their media habits in general differ from the wider population.

Two in five (39%) said they listened to commercial radio in the last week when surveyed, compared with three in ten Brits (30%) overall. They also read regional (12% vs 8%) and local (15% vs 11%) newspapers more frequently.

Local radio fans are less keen on watching TV than the average person. While three in five people (60%) watched non-commercial TV on average in a week in the last 12 months, this compares to only 48% of local radio enthusiasts.

The same pattern is true for commercial TV although the gap is smaller (56% of local radio fans vs 60% of all Brits).

Podcasts have not had the same success with this segment as with the rest of the country. About one in seven Brits (15%) had listened to a podcast in the last week when surveyed, compared with only 9% of local radio fans.

The concentration of local radio fans is highest in Scotland (14%), North West (12%) and North East (11%). It’s lowest in inner and outer London (6%). East of England and the South East also have comparatively few local radio lovers at 8% each.