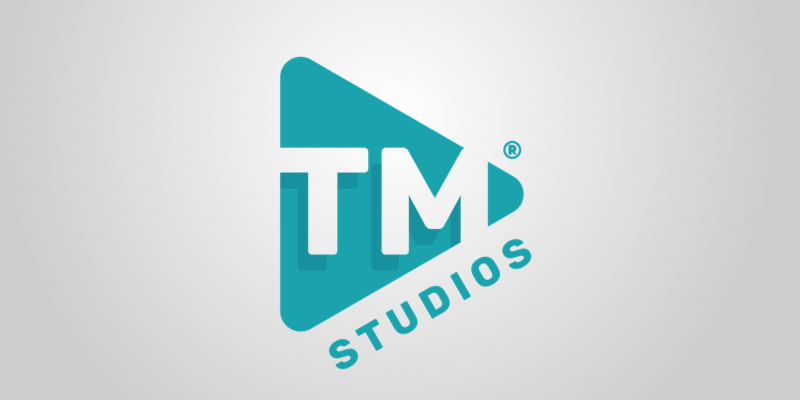 A new partnership including UK music producers Dave Bethell and Chris Stevens has bought TM Studios in Dallas from Cumulus Media’s Westwood One.

Dave Bethell has written and produced for TM since 2005, at the same time Chris Stevens moved to Dallas to work for the company.

Chris returned to the UK in 2010 to work at GMG Radio and later set up his own company, Ignite Jingles. Dave now lives in the States making music and recently sold his own production music library to BMG.

They’ve set up Major Triad Media along with Greg Clancy – a singer, writer and producer of radio station jingles and commercial jingles. His voice and compositions are heard on thousands of radio stations around the world.

Dave Bethell says: “From listening to TM jingles on my local radio station in England when I was a kid to becoming a fan, I’ve always wanted to work for TM. Eventually it was the place where I had my big jingle break back in 2005.

“I’ve written and produced for TM Studios continuously ever since. As co-owner I’m excited to tell the next chapter of TM’s incredible story with our perfect new partnership.”

Chris Stevens says: “I’m so excited to be part of the team to take TM’s legendary name into a new chapter, and from my home country, no less.

“It’s been fifteen years since I originally relocated from London to Dallas to work with TM. It is a dream come true to become part of the new ownership team.

Greg Clancy adds: “I vividly remember watching my dad sing in TM vocal sessions as a kid and had my first vocal session at TM as a 12-year old boy. I began singing for Tom Merriman and Jim Kirk at 23, straight out of college.

“Just imagine what this moment means to me. We are standing on the shoulders of giants and can’t wait to grow and extend the TM legacy.”

TM Studios will continue to work with Westwood One, with a multi-year agreement to serve as exclusive barter representative to seamlessly serve existing clients.

Suzanne Grimes, EVP Marketing, CUMULUS MEDIA and President, Westwood One added, “Greg, Dave, and Chris each have a special and unique history with TM Studios. They are the perfect team to lead TM through its next incarnation. We look forward to the magic they will create and to continued success working with them.”

Chris Country is changing its name to CountryLine Radio

Podcast: Roundtable discussion on radio and audio outside London

Podcast: Bauer’s Graham Bryce on Hits Radio and the Round Table!

G Media rebrands itself to Aiir