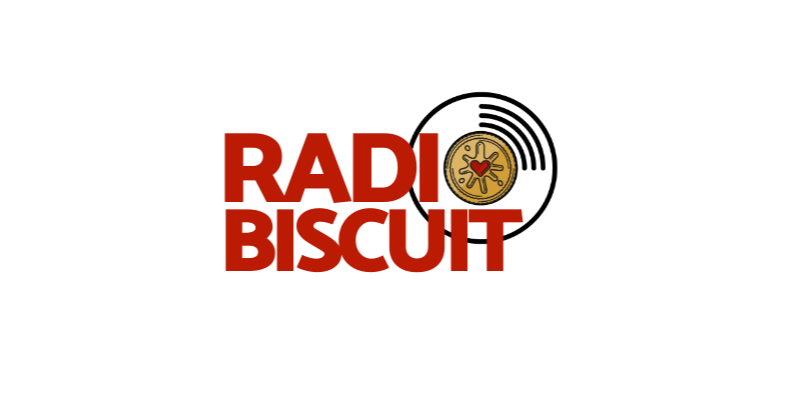 A number of former local radio presenters are joining or have already joined the service, which has been operating since June.

Speaking about the station’s imminent launch on DAB+, Content Director Nick Ratcliffe said: “Technical Director Renna McDonagh and I had been planning a station with a difference for some time, so when the chance to join the SSDAB+ Trial was offered, we seized the opportunity.

“We are delighted have assembled a great team of presenters – all seasoned radio professionals, who we know will become essential “appointments to listen” for our listeners.

“We are especially pleased to be able to bring Peter Gordon, Fred Marden, Simon Osborne & Kevin Spector back to the airwaves of Surrey & Hampshire.”

Radio Biscuit says it is “Baked Especially For You” and plays a mix of well-known and less familiar tunes, including some forgotten classic treats “from the bottom of the biscuit barrel”.