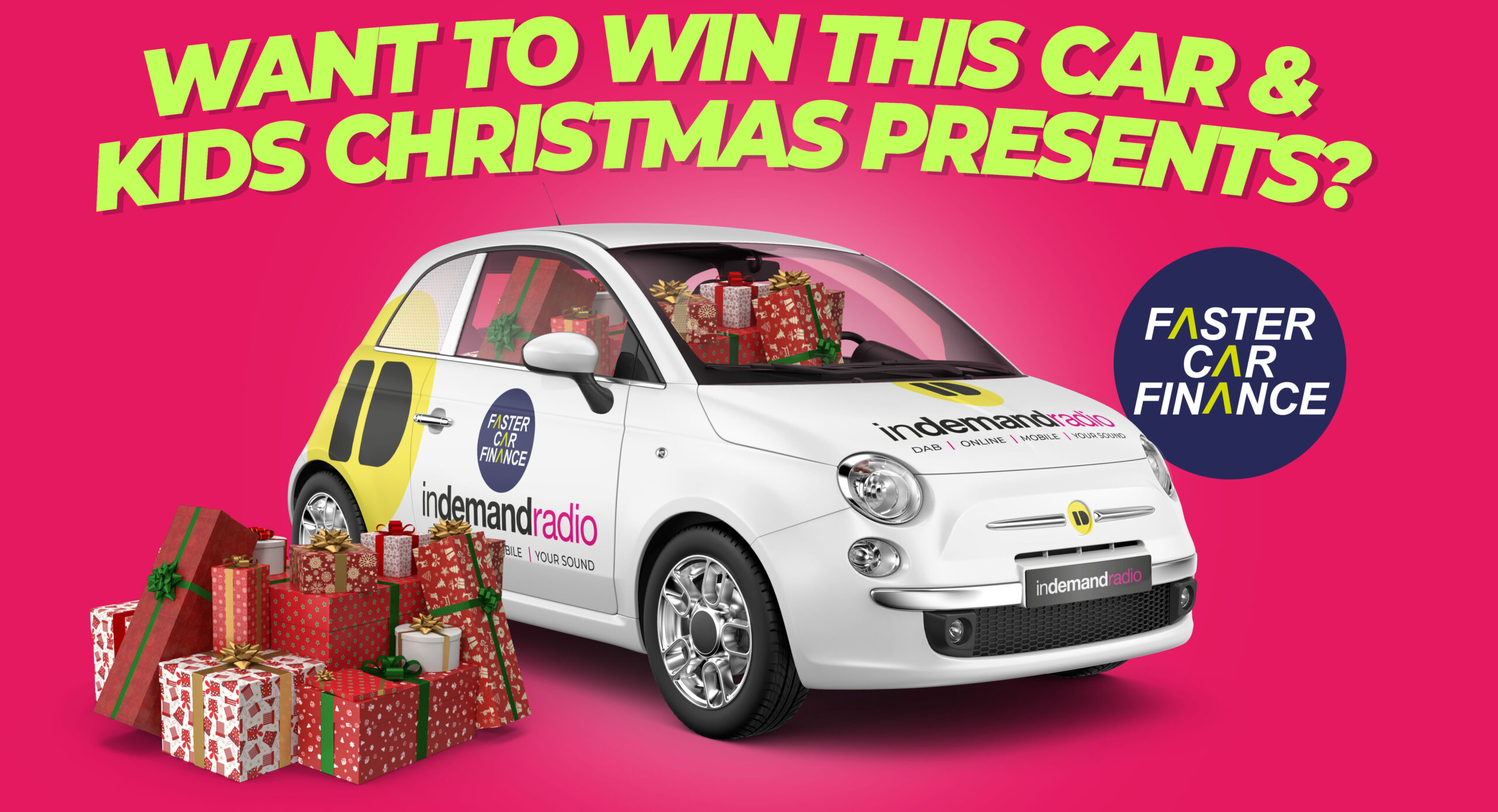 Liverpool DAB station In Demand Radio has given away a car filled with presents to a listener just in time for Christmas.

It was the prize for the station’s “Suggest a Star to Win a Car” competition which gave listeners the opportunity to nominate a local hero who has gone above and beyond.

Rachael Sinclair contacted In Demand Radio to nominate her sister Hayley, who lost her 18-year-old daughter, Holly, in March this year after suffering from health complications since she was just eight weeks old.

The new station surprised Hayley live on the breakfast show at 8am this morning and delivered it to her on the radio.

Lee Butler, Co-Director & Breakfast show host said: “2020 has been such a tough year for so many. We’ve had so many messages & emails from people across the North West with heartbreaking stories, it was so difficult for us to choose a winner.

“It’s such a privilege to be able to help people and couldn’t do this without the help of Faster Car Finance who so kindly donated the car & presents.

“Hearing Hayley’s story really touched us; to lose a child is any parent’s worst nightmare, but to have difficulty in giving your child the send off they deserve- is unimaginable.”

GFUK in Bromborough have also donated & fit a DAB radio, along with giving the winner a 2-year service warranty.