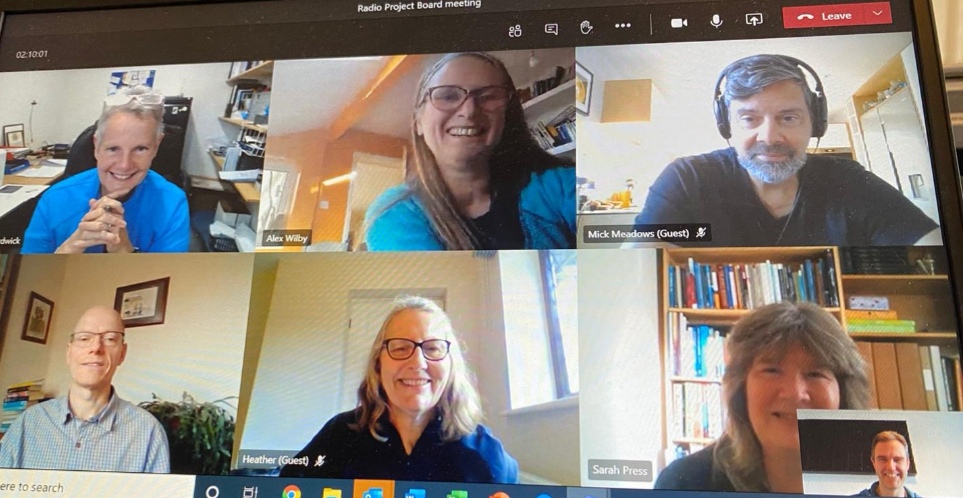 Rutland County Council is continuing to look at plans to launch a radio station for Rutland and Stamford.

Plans to establish a new community service for the area are moving forward following a recommendation by the project’s Independent Project Board.

The project’s voluntary Independent Project Board, which was formed in November 2020, has spent the past six weeks reviewing evidence and information gathered by the project manager since September.

The Independent Project Board will be presenting the initial findings to Rutland County Council’s Cabinet on 12th January.

Mark added: “This is an exciting time for the Rutland Community Radio project and, hopefully, radio in Rutland and Stamford. Considerable work has been undertaken to get to the point where numbers on paper appear positive, but it is important that we now test those initial findings to ensure any future radio offer for Rutland is not only viable but also sustainable.”

Dunkin’ ads can change music to adapt to genres