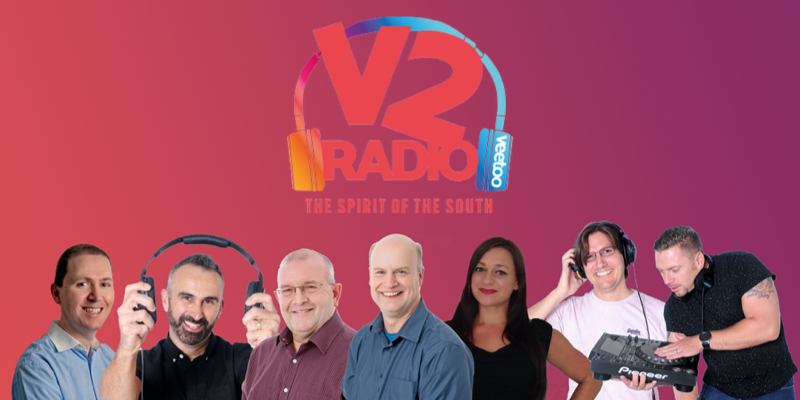 V2 Radio is aiming to bring back local radio to West Sussex and has now launched test transmissions along with its new website.

The station is planning to serve the whole of Sussex broadcasting local issues, news and events.

V2 Radio Presenter Milly Luxford said: ‘We are overwhelmed by the support we have received so far, including the incredible success of our Crowdfunding page where the fabulous people of West Sussex helped raise over sixteen thousand pounds to put towards broadcast equipment.

“We can’t wait to start serving the County we love once again.”

Ian Crouch, Neale Bateman, Nick Hobbs, Milly Luxford, Steve Freegard, Gary Booker and Peter Phillips are just some of the people who will be on-air from January.

The station is available online and has just released a skill for smart speakers.