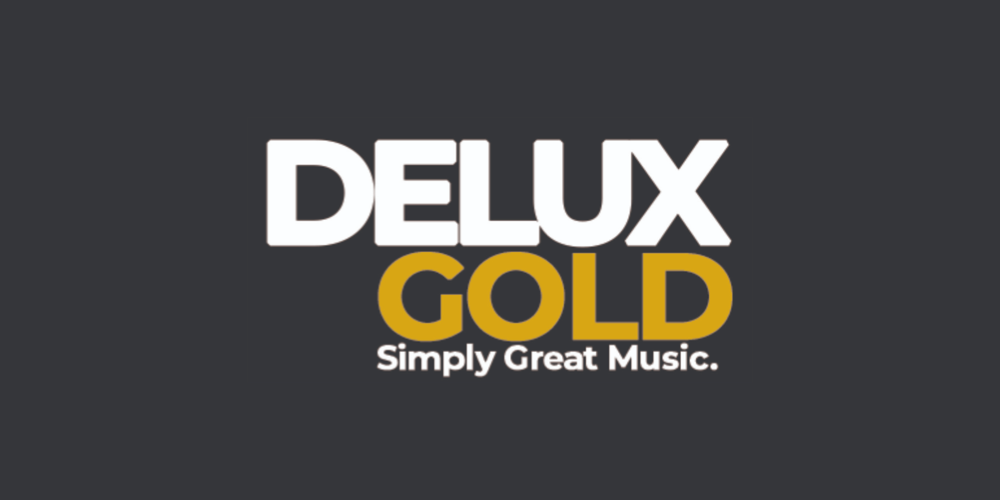 New owner Radiowaves Media was set up seven years ago to supply radio channels on board cruise ships.

Station founder David Wimble told RadioToday: “Like most people, we have had our ups and downs over the past 12 months, Covid hit us hard and we had to repatriate 33 of the team that we had on board ships, which in itself was a huge expense, as many were on world cruises at the time.”

He went on to say: “Delux had its headaches from the beginning when the station was split when my former partner decided to set up his own channel, but undeterred we still launched on time, with some great DJs.

“We did not have a big budget, but for us, it was all about the music and the DJs some of whom were just friends. We found our audience liked, the specialist shows that other channels did not play, like the Steam Punk Radio Show and our music documentary shows.”

With the covid lockdown, David decided to sell 60% of the business to three partners, one of whom owns Maidstone TV studios, where the company is now based.

Now, instead of putting Djs on the ships, the company says it is putting four-channel solid-state radio servers with 24-hour programming, which is updated daily via satellite or the internet from Maidstone.

David adds: “One of the things that were always mentioned when discussing output, was the need for a stand-alone oldies station. So we thought why not make it available to everyone, which is why we decided to launch Delux Gold.

“We tried to steer clear of advertising on Delux, but now we have Dan Nash as our commercial director, so we have now gone along the route of show sponsorship, and obviously, we have several major cruise ship brands we can call on.”

Dan Nash continued: “Over the fleet of ships we have a possible audience of over 80,000 plus listeners on board, but let’s not fool ourselves, the cabin information channel plays the radio when you come into your cabin with information about the ship playing, so if half of them give us a listen, that is still more than some terrestrial stations, add to that our internet channels and we have a huge global audience!

“Delux Radio is currently on over 40 different streaming services across the globe and I am still convinced that internet radio is the future and with many of the other traditional stations choosing personality over content, we have found a lot of people who are keen to get involved.

“Our biggest problem is waiting for the ships to start sailing again, but when they do we are ready to go, with servers already installed and tested. We are now excited to bring what we have been doing at sea to the rest of the world.”

It's easy to put travel news on your radio station, from £25 a month for online stations. See RadioTravelNews.com for details and same day set up.
Posted on Sunday, January 3rd, 2021 at 1:48 pm by Duty Reporter

Nominations out for the Student Radio Awards 2021