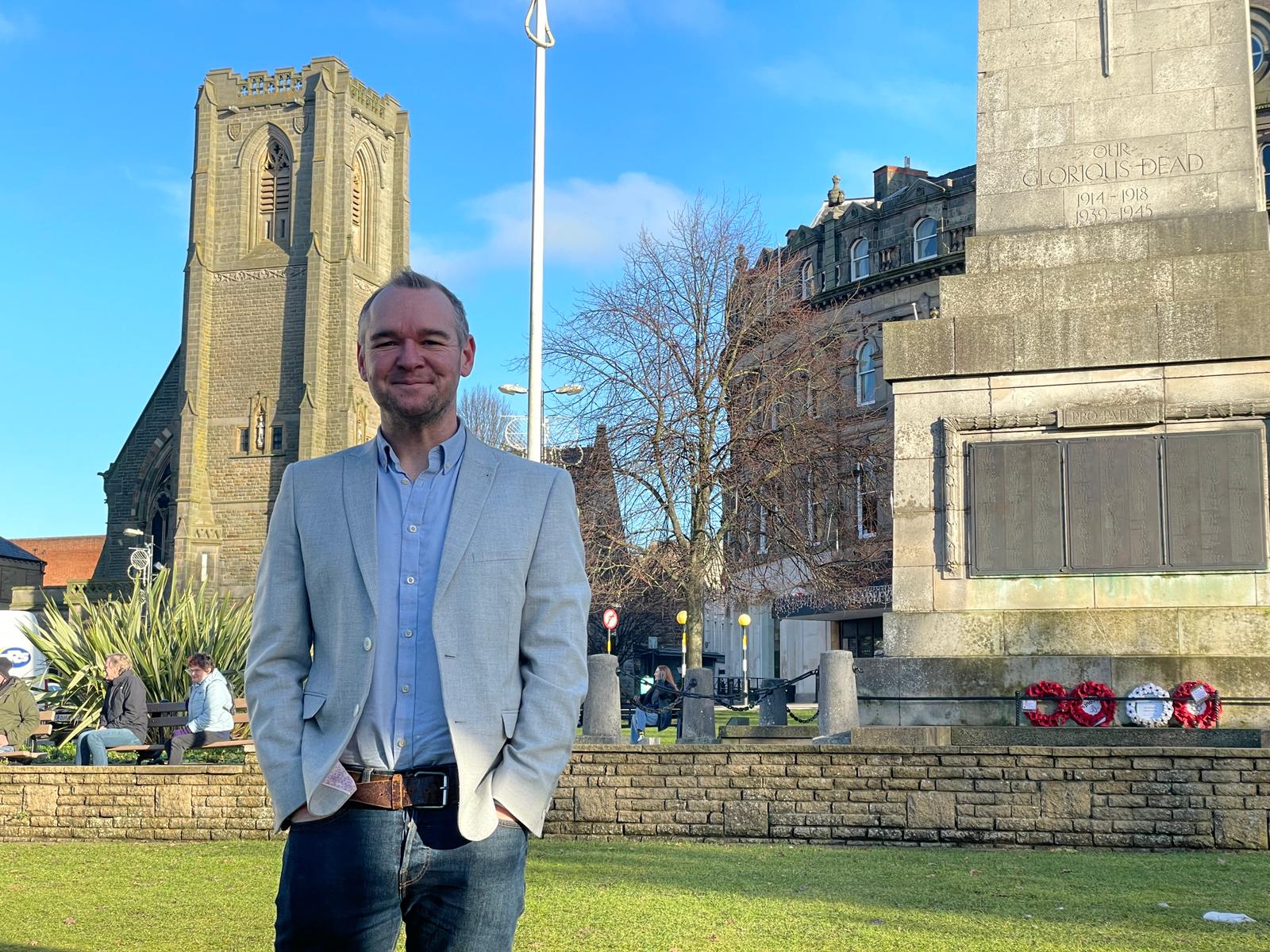 YourHarrogate.co.uk has announced the launch of its own online radio station, Your Harrogate Radio, starting March 1st.

Nick, who owns the website along with two other directors, including former UKRD CEO William Rogers, says: “So many people have messaged me or come up to me in the street and said they really miss having their own local radio station and asked me to do something about it, so now I have!

“It started to become a bit of a joke really. Every time I was shopping or out for a run somebody would stop me and tell me I needed to set up my own radio station. So I suppose I have just got fed up with people asking me!

“The snow day last Friday proved how important local radio can be to tell you about what is happening where you live right now. I know from being on air during the first lockdown how many people use the radio for company and to cheer them up a bit during such challenging times”.

Your Harrogate Radio says it will play a broad mix of music with classic songs alongside local weather, travel, community news and prizes.

Need a new or improved logo for your radio station? Visit OhMy.Graphics and see how awesome you can look.
Posted on Thursday, January 14th, 2021 at 11:10 am by RadioToday UK