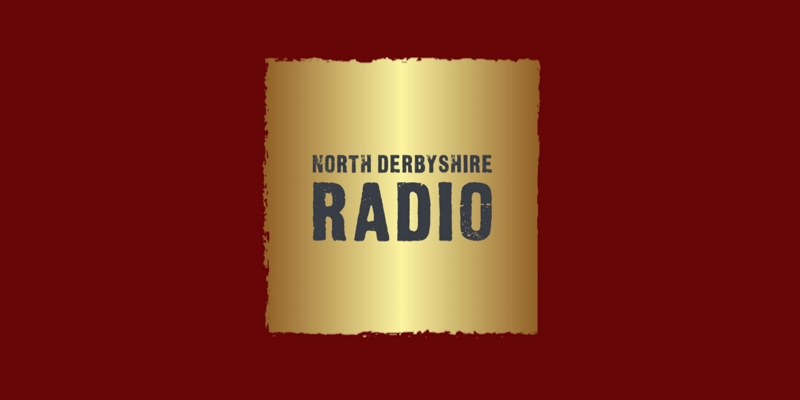 North Derbyshire gets its own online radio station

North Derbyshire Radio will be available online and says it aims to fill the void left by recent broadcasting changes by providing local news, sport and entertainment as well as supporting local charities and businesses across North Derbyshire.

“I spent many great years at Peak107/Peak FM after the people really welcomed me with open arms when I arrived in 2001,” says Premji.

“I’ve always had an affinity with the area and the people of North Derbyshire. With the help of some familiar faces and voices and some new ones too, I’m hoping we can bring truly local radio back to this very distinctive part of the country.”

The line-up includes several local presenters who are familiar voices to listeners in the area, including Mark Chadwick, Claire Salanyk, Naz Premji, Ash Arnold and the return of Richard Spinks who will be back with his Late Night Love Songs show.