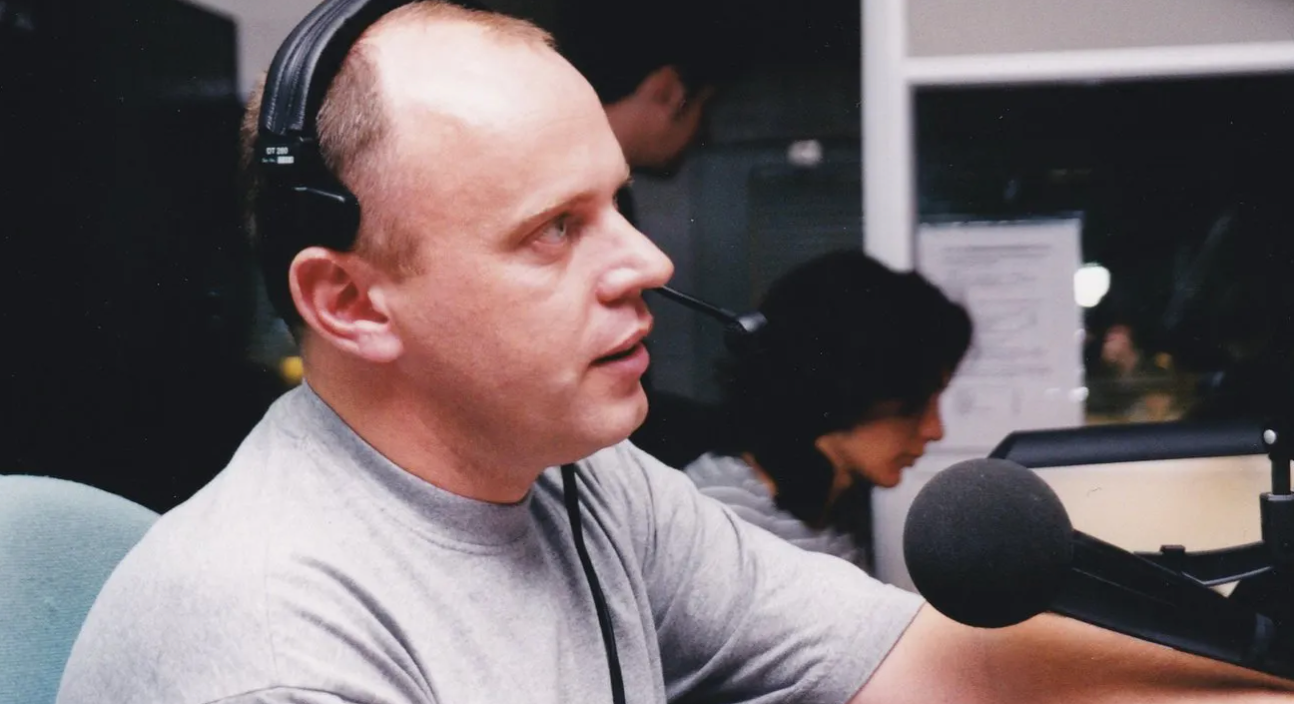 The national radio traffic and travel reporter Gary Scott of INRIX has been found dead at his home, aged 57.

Scott, whose real name was Gary Skinner, had appeared on a number of local and national radio stations in a near-20 year career, including talkSPORT, LBC and local Surrey station The Eagle.

Police were alerted after he did not log on for his first set of bulletins last Thursday morning and colleagues could not get in touch.

The cause of his sudden death is not known but is believed to be natural causes. Friends say he had been his usual self when chatting on the phone the evening before.

Gary had been working from home since the Coronavirus restrictions were introduced last year.

“All of us at INRIX were shocked to hear about the sudden death of our friend and colleague, Gary Skinner,” commented INRIX Operations Director Peter Lees.

“Many of us have known Gary for nearly 20 years. He was a really nice guy, not to mention an absolute professional. I know he wouldn’t mind me using a pun in saying that he always went the extra mile in anything he turned his hand to.

“Gary was extremely adaptable, comfortable providing travel news to local radio and the big national brands along with anything in between. Something which he appeared to do with ease. Gary was so likeable and got on well with all those in the INRIX broadcaster team and our wider business. We are going to miss him and our thoughts are with his family at this time”.

Gary had worked as an airborne and ground-based broadcaster during a time when traffic information collection changed from making phone calls and checking cameras to far more sophisticated collation using floating vehicle data. He’d also been a popular mobile disco DJ, whose work had been halted during the pandemic.

Highways News co-owner Paul Hutton worked with Skinner when the company was called Trafficlink in the early 2000s. “He was totally reliable and a complete dream to manage because he just did everything he was asked to a very, very high standard,” Hutton explained.

“But beyond everything he was just one of life’s nice people. I’d only recently been in touch with him discussing meeting up once restrictions were lifted. I was stunned when I heard the news and have a very heavy heart.”

It's easy to put travel news on your radio station, from £25 a month for online stations. See RadioTravelNews.com for details and same day set up.
Posted on Wednesday, April 7th, 2021 at 2:24 pm by RadioToday UK