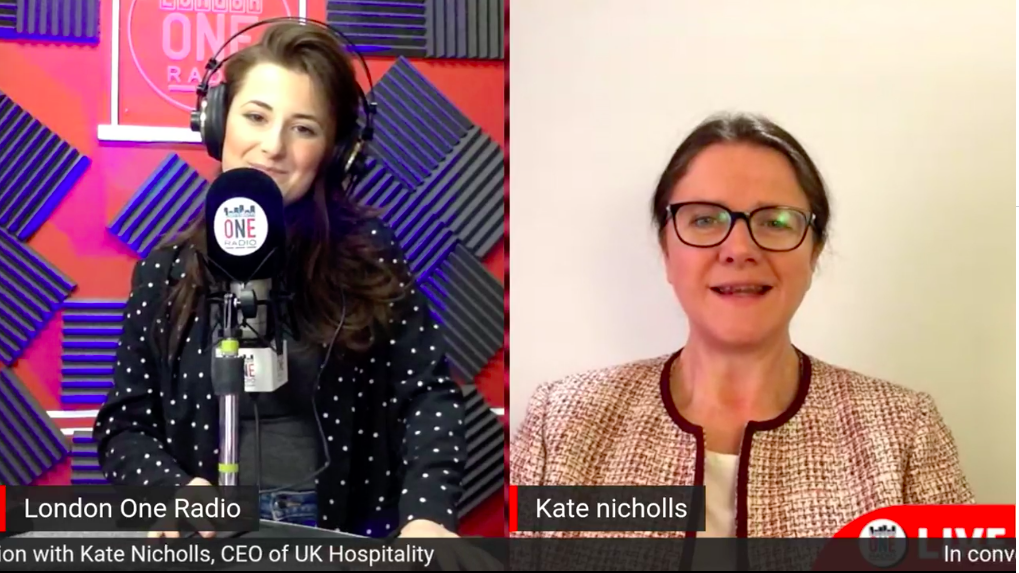 The UK’s first and only Italian radio station is widening its horizons after achieving record growth in 2020.

Tottenham Hale-based London One Radio has provided entertainment and information for the capital’s Italian community and beyond during the pandemic, with its audience figures rising 41% year-on-year according to its figures on Spreaker in terms of listenership and social media interaction.

Bosses have now revealed plans to enhance the channel’s Covid-19 coverage by working with health professionals to analyse how the current situation in the UK compares with Italy.

Commenting on the station’s success to date, London One Radio founder and managing editor Philip Baglini said: “We are a bridge between two beautiful cultures, informing and entertaining both the Italian and the English communities with updates from the UK and providing insights and exclusive interviews with artists and entrepreneurs. I am proud that a streaming radio station can compete and attract the attention of illustrious people.”

A BBC supplier, the station has attracted more than 76,000 fans across its social media channels and is reaching out to the UK’s live music industry as the business plots its recovery from the coronavirus lockdown.

Baglini has revealed plans to organise a series of events for artists across the continent as soon as it is possible to do so.

He added: “We want to support all Italian and English artists during the pandemic by spreading the English and Italian musical culture.”

It's easy to put travel news on your radio station, from £25 a month for online stations. See RadioTravelNews.com for details and same day set up.
Posted on Wednesday, April 14th, 2021 at 5:04 pm by RadioToday UK