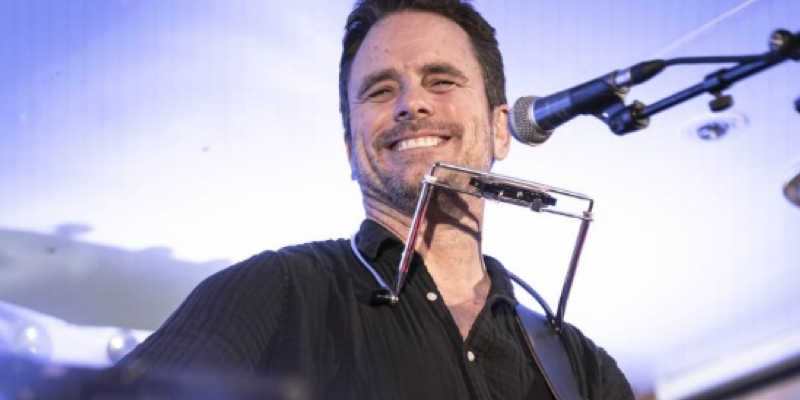 Best known for his roles as Deacon Claybourne on the TV series, ‘Nashville’ and as Ward Cameron on Netflix’s ‘Outer Banks’, Charles is also a singer in the country music scene with over 9.5 million streams to his name.

He’ll be on-air Sunday evenings from 7pm from 4th July as Charles shares some of his favourite Country hits and the stories behind them.

“And sharing a few stories that explain why these songs mean so much to me. I can’t wait to get started.”

Need a new or improved logo for your radio station? Visit OhMy.Graphics and see how awesome you can look.
Posted on Wednesday, June 23rd, 2021 at 4:16 pm by RadioToday UK