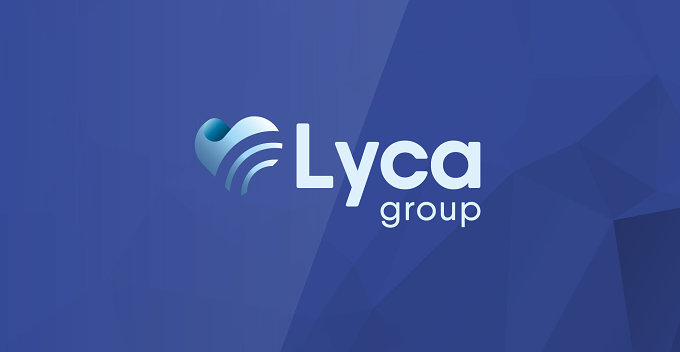 Two responses were received, with one in favour and another seeking clarification over the wording of the proposed target audience.

The new format means the station would have to offer less speech during the daytime than it currently does.

The format has changed from:

“An interactive speech-based station targeted at over-35s in the various Asian communities around London, accompanied by a mix of popular forms of music appealing to the target audience. Speech (expected to comprise at least half of daytime, and maybe less out of daytime) may be in English but should encourage a multi-lingual environment.”

In approving, Ofcom said: “Whilst we provisionally consider that the Greater London area will be losing a distinctive speech-based service, we believe that the proposed older Asian music service would also offer a distinctive service, albeit with a different focus, and would therefore not narrow the range of programming available to listeners in the Greater London area.”

Lyca Dilse Radio broadcasts on 1035AM and DAB to Greater London.

Time 107.5 returns to air after lightning