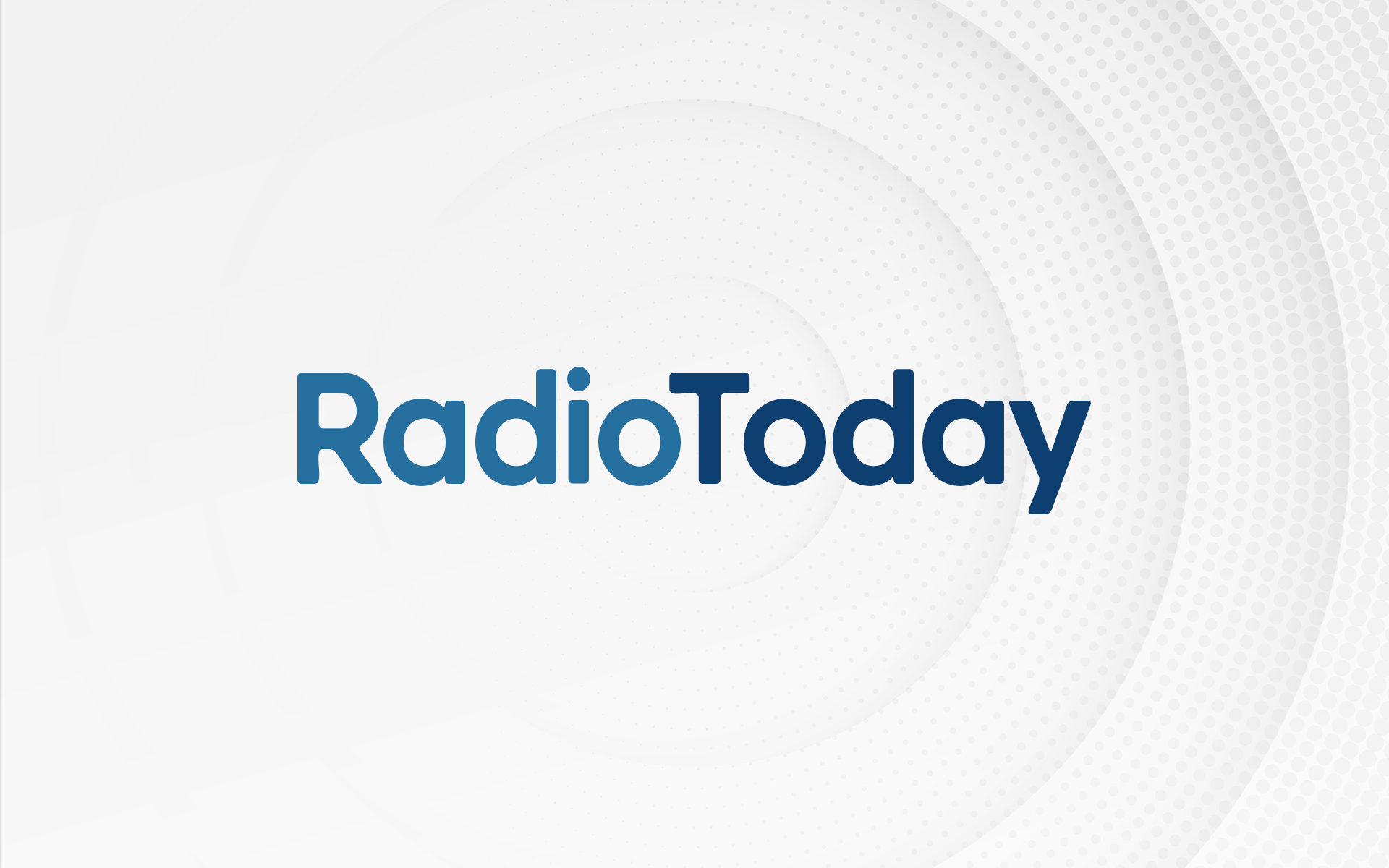 An online radio presenter has been sentenced to 32 months’ imprisonment for using antisemitic language and racial slurs on his live radio show.

Graham Hart was sentenced on 6th August 2021 at Truro Magistrates’ Court after he pleaded guilty in June 2021.

An investigation by the Devon and Cornwall Police was made into eight radio shows broadcast on the internet between 18 July 2016 and 24 December 2020 in which 69-year-old Hart was either a presenter or guest.

The CPS proved that Graham Hart sought to dehumanise members of the Jewish race. On these broadcasts, he made references to Jewish people being an enemy to be fought and defeated and suggested they should be excluded from society.

On “The Graham Hart Show” broadcast on 18 July 2016, he insulted Jewish people with antisemitic language with the aim of inciting racial hatred. This was one of many occasions when he dehumanised Jewish people.

The CPS also showed that Graham Hart intended these broadcasts to persuade his listeners of the ‘evil’ of the Jewish race and thereby stir up hatred against them. He stated on a number of occasions during the broadcasts that this was his aim.

Nick Price, Head of the Special Crime and Counter Terrorism Division in the CPS, said: “Graham Hart used his position to influence people as a radio host to stir up racial hatred and incite violence against the Jewish race.

“I am pleased that he has been brought to justice and we have put an end to his abusive and insulting broadcasts. The CPS is committed to prosecuting hate crime and will continue to work as an independent body to ensure justice is served.”

Images were also found on his social media which corroborated his anti-Semitic views, particularly posts presenting the Holocaust as a hoax and ridiculing Jewish people. Books and papers relating to the Holocaust were recovered from his property.

These findings were used to prove that he intended to stir up hatred against Jewish people on the various broadcasts that were found online and left him little choice but to plead guilty in June 2021.

Need a new or improved logo for your radio station? Visit OhMy.Graphics and see how awesome you can look.
Posted on Saturday, August 7th, 2021 at 10:12 pm by RadioToday UK