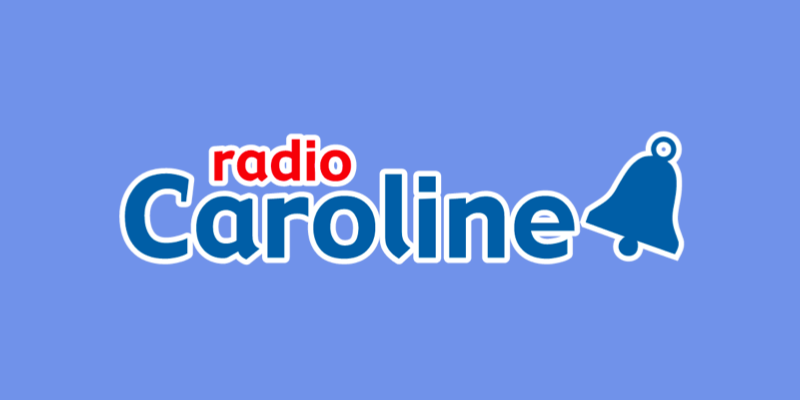 A power increase has been agreed for Radio Caroline to extend its coverage area from Suffolk and Essex to include Kent as East Sussex.

The station is broadcasting under a community radio licence and was originally granted 1kW of power on 648 AM in 2018. The actual power increase amount has not been announced.

Ofcom says a power increase was agreed to combat man made noise and interference in the existing coverage area, and to extend coverage to adjoining areas.

While the subsequent increase in the licensed area was considered to be significant, the decision-maker deemed there to be exceptional circumstances in order to approve this request, saying the service has experienced high levels of background noise and interference, particularly in urban areas.

“The applicant cited demand from its online audience base for access to the service via analogue. The power increase will therefore contribute to fulfilling this demand and broaden choice in how the community of interest in the extended area access the service.

“The licensee provided plans of how it would further engage audiences in the extended areas noting that the social gain prospects would be greatly enhanced in Kent, Essex and elsewhere as a consequence of the proposed extended coverage.

“Specifically, the extended coverage would result in their iconic and historically important Radioship becoming part of the licensed area. This will enable the use of this museum space to serve as an educational tool in offshore radio, and an additional education and training resource for potential volunteer radio presenters and technicians, which alongside the studio facilities in Kent will provide additional social gain capabilities.
No additional frequency resource is required to extend the service to the community of interest in the extended area.”