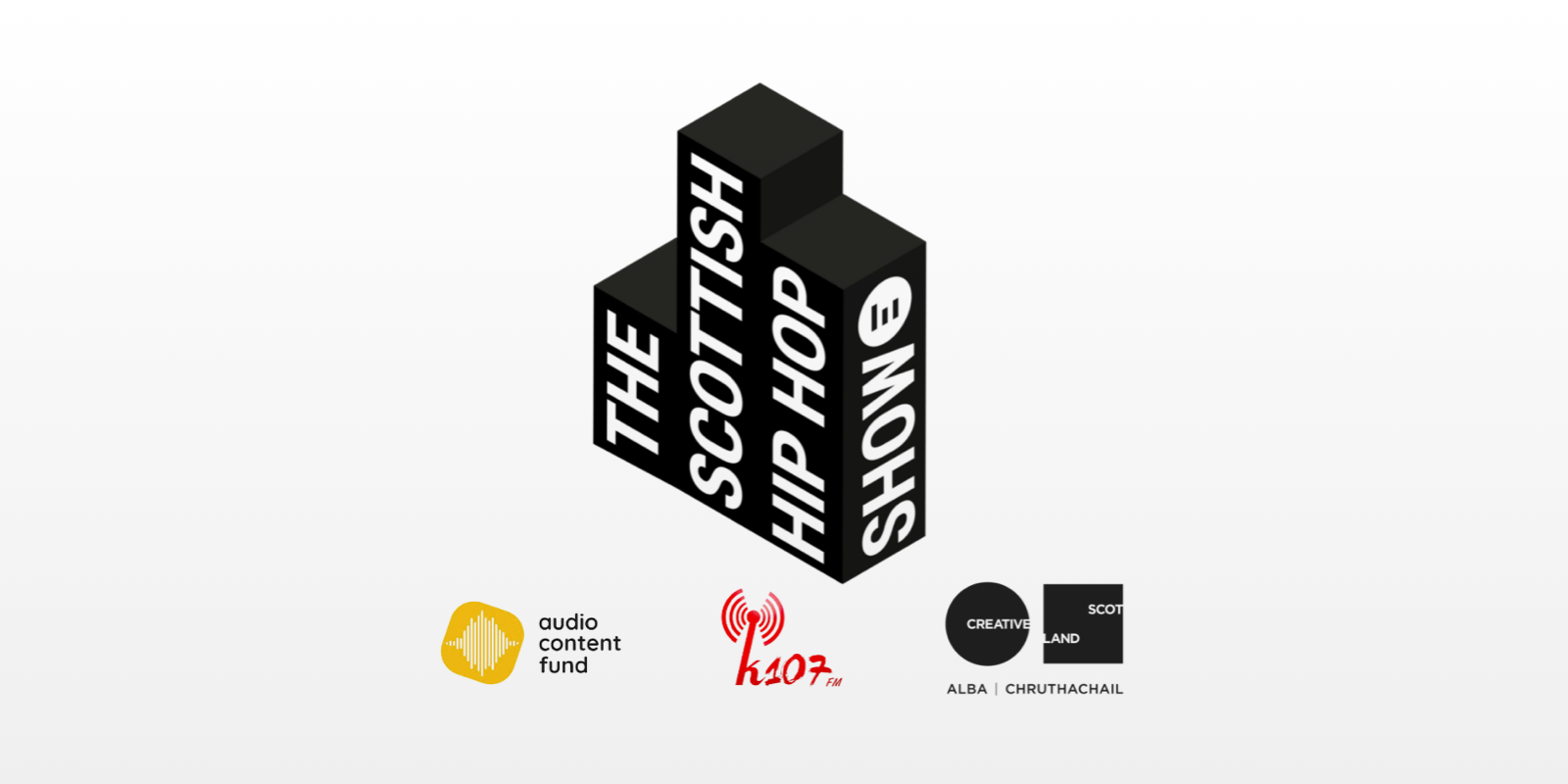 K107fm is to broadcast The Scottish Hip Hop Show in October and ask the question… Can Scottish people rap?

It’s a six-part radio series showcasing artists who are contributing to and pushing forward the vibrant hip-hop scene in Scotland.

Some of these artists were there at the beginning when hip hop took hold in Scotland in the 1980s. Others are relative newcomers. Together, they represent the breadth and depth of Scottish MCs, beatboxers, engineers, producers and DJs.

Hearing from the artists themselves, this series challenges the idea that Scottish people can’t rap, shouldn’t do it in their regional accents and explores why Scottish hip hop is still marginalised despite its almost 40 year contribution to the world’s most popular and profitable musical genre.

K107fm will air the series on the following dates:

Need a new or improved logo for your radio station? Visit OhMy.Graphics and see how awesome you can look.
Posted on Wednesday, September 29th, 2021 at 1:02 pm by RadioToday UK