Rewind Radio ready to launch a new service for Cornwall 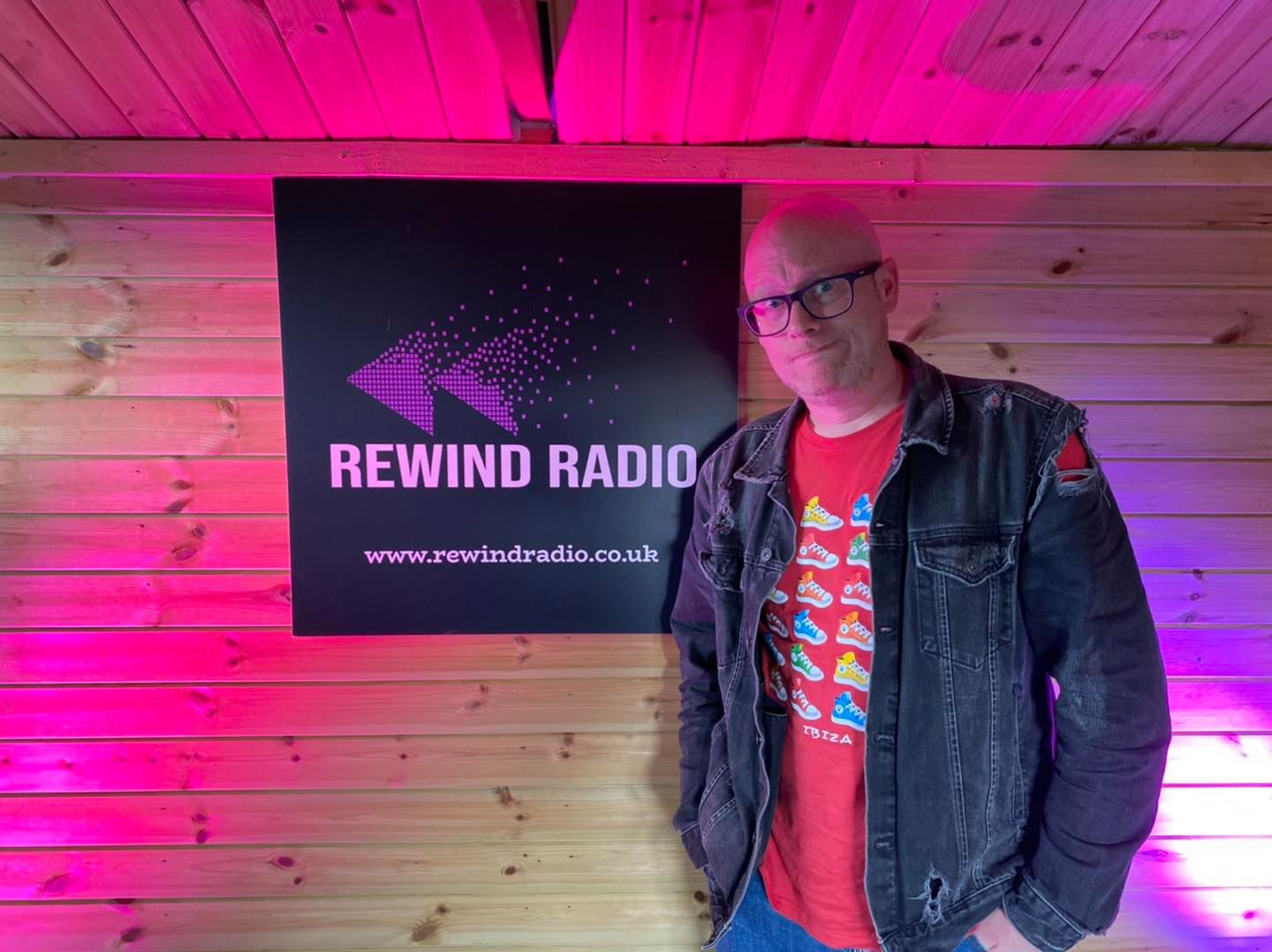 The commercial service starts on October 7th and will include local presenters Victoria Leigh, Matt Rogers (pictured) and Gavin Marshall.

Programming Director for Rewind Radio, Jamie Reed, told RadioToday: “We are all passionate about local radio and we want Rewind Radio to be ‘unashamedly Cornish’ in its approach to programming.

“We have been blown away by the support from local businesses and people living in our communities and we look forward to offering something different to the existing stations.”

Rewind Radio was created during lockdown and has been streaming a test transmission on its website and on an Alexa Smart Skill since earlier this year.

The station plans to go live at 8am on the 7th of October and will feature locally produced content, combined with music from the 90s and 00s.

Jamie continued: “We have a fantastic team working on Rewind Radio and we have more presenters to announce in the coming days, but the reaction so far has been amazing.

“We hope the combination of recognisable voices and good local content will help us grow.”

The studios will be based in a temporary location just outside of Constantine for the first six months, as the station looks to find a permanent base.

It's easy to put travel news on your radio station, from £25 a month for online stations. See RadioTravelNews.com for details and same day set up.
Posted on Wednesday, September 29th, 2021 at 2:28 pm by Duty Reporter