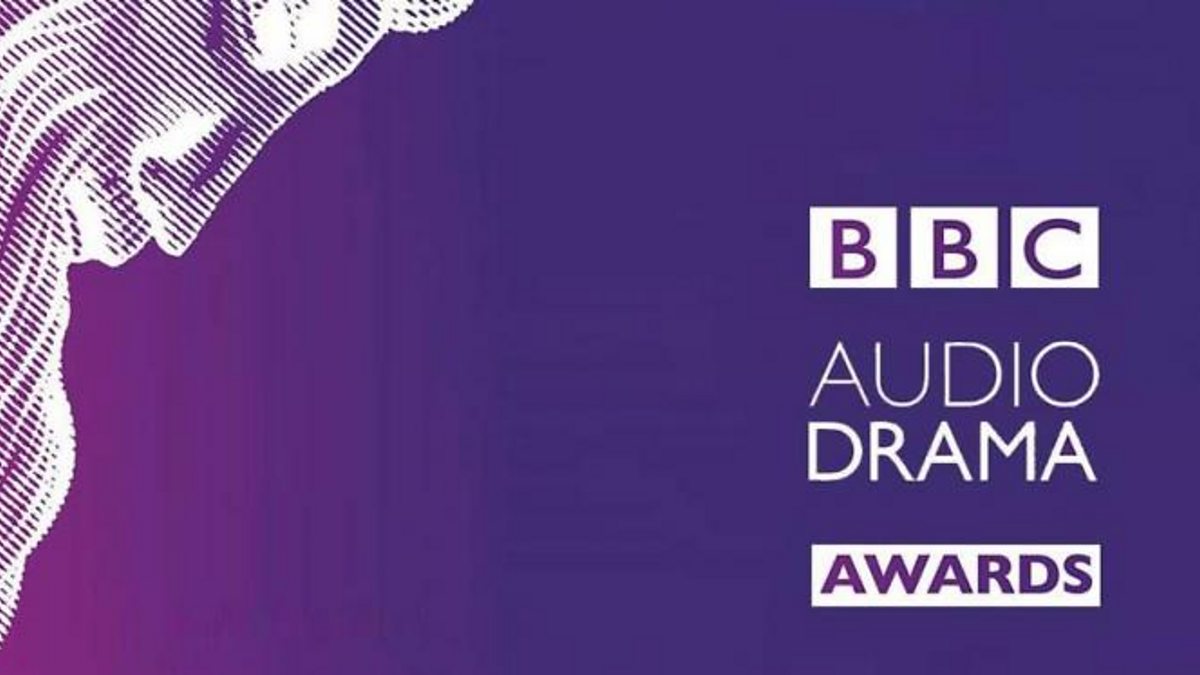 Terera, also known to audiences for his role in the London production of Hamilton, is nominated for the best actor prize.

He starred in The Meaning of Zong, his own play broadcast on Radio 3 as part of the Lights Up series featuring plays from theatres that went dark during lockdown.

Simon Russell Beale is a finalist in the same category for his portrayal of folk song collector Cecil Sharp in Folk.

Elsewhere Ayeesha Menon’s thoroughly modern adaptation of The Jungle Book, Ben Lewis’ pacey thriller The System, and sci-fi epic podcast The Cipher by Brett Neichin and Janina Matthewson are also amongst the finalists.

Winners will be revealed in a ceremony taking place on Friday 25 March at the BBC Radio Theatre, London.

Life is a Radio in the Dark by Will Eno, producer Sally Avens, BBC Audio Drama London

You & Me by Dan Rebellato, producers Polly Thomas and Eloise Whitmore, Naked Productions

Best Use of Sound

Creation of the Birds, composed and produced by Sami El-Enany, Falling Tree

The Chronicles of Wild Willow by Harvey Badger, Angus Maxwell and Christian Powlesland,  producer Shouting is Funny for Spotify

Life is a Radio in the Dark by Will Eno, producer Sally Avens, BBC Audio Drama London for BBC Radio 3

The Piper by Vickie Donoghue and Natalie Mitchell, producers Kate Rowland and Russell Finch, Somethin’ Else for BBC Sounds

The BBC Audio Drama Awards cover audio dramas first broadcast in English in the UK between 1 October 2020 and 31 October 2021 or first uploaded/published/released for free listening online in the UK during the same period. Productions may be entered from anywhere in the world subject to these criteria. In addition, the Best European Audio Drama welcomes dramas in other languages than English.

Entries were welcome from all makers of audio drama, and were not restricted to BBC broadcasts. Each programme producer could enter up to four categories (one entry only per category). The audio drama had to be submitted exactly as broadcast or uploaded. There was no entry fee.