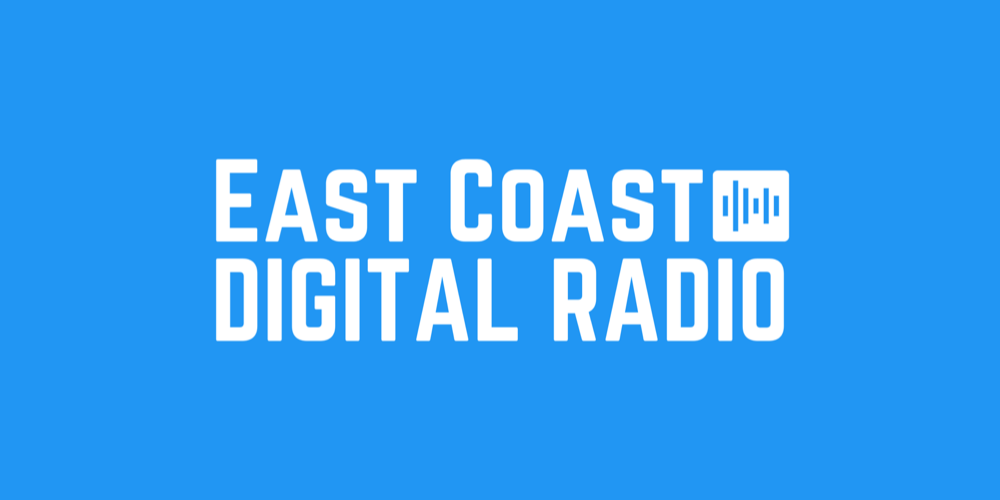 East Coast Digital Radio has announced it is putting together an application to operate the small-scale DAB multiplex for the Yorkshire Coast.

A new company has been formed to submit the application which is being led by local commercial broadcaster This is the Coast.

The transmitter network will cover an area running from Whitby in the North to Bridlington in the South, taking in Scarborough and Filey.

MD Matthew Pells said: “We are really excited about the prospect of there being a multiplex for the Yorkshire Coast, it is an area which has a strong sense of local identity, but which is currently split between a number of different DAB multiplexes.

“We feel that having a single network covering the area will help give local broadcasters an accessible digital platform for the future.

“We are looking forward to working with the local commercial and community stations who are interested in making the move to DAB. We are also looking to expand the range of services available to local listeners with the addition of a number of radio genres not currently available in the area.”

See all the known bidders from Round 3 of the small-scale DAB roll-out here.

Need a new or improved logo for your radio station? Visit OhMy.Graphics and see how awesome you can look.
Posted on Wednesday, March 16th, 2022 at 3:01 pm by RadioToday UK