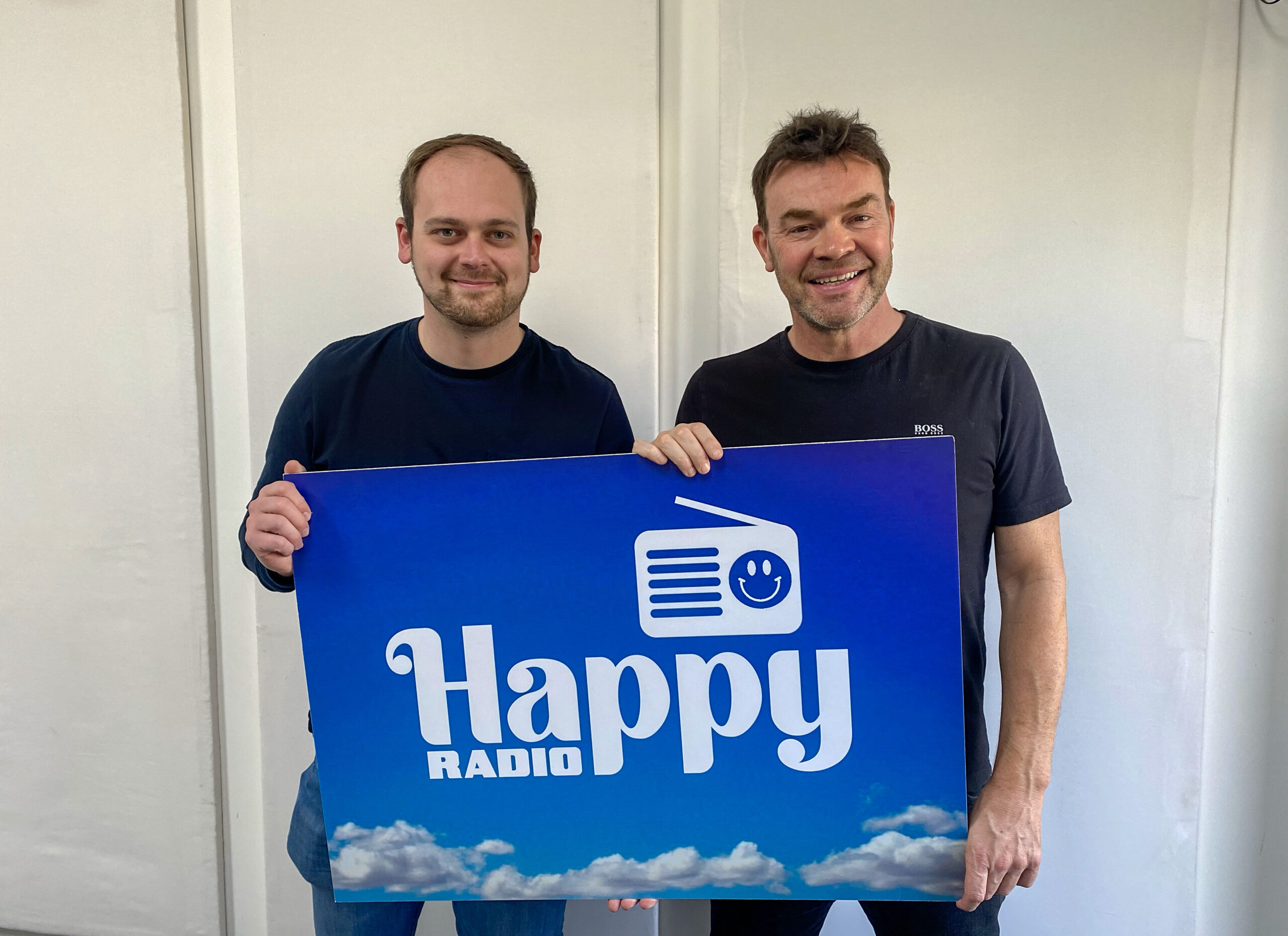 The service is being set up by former Key 103 presenter Darren Proctor and festival organiser Max Eden.

Co-owner Max Eden explains more: “We wanted to create a radio station which plays a big part of local life in the area and makes it accessible and more importantly; affordable for local businesses to get the right exposure and presence across the region”.

Darren Proctor added: “Looking back over the last 25 years of my career, some of the most fun and rewarding times were when the radio stations focussed on being hyper local, connecting with our audience to not only make the listener feel that they were part of the radio family but also creating huge interest from local businesses wanting to be part of it.

“After everything the world has gone through over the past two years; we need a local radio station which is going to lift our spirits and play great music with well known presenters!”.

Spence will host breakfast, Ian Roberts and Michelle Eagleton will do drive, and Steve Penk will be on during the day. 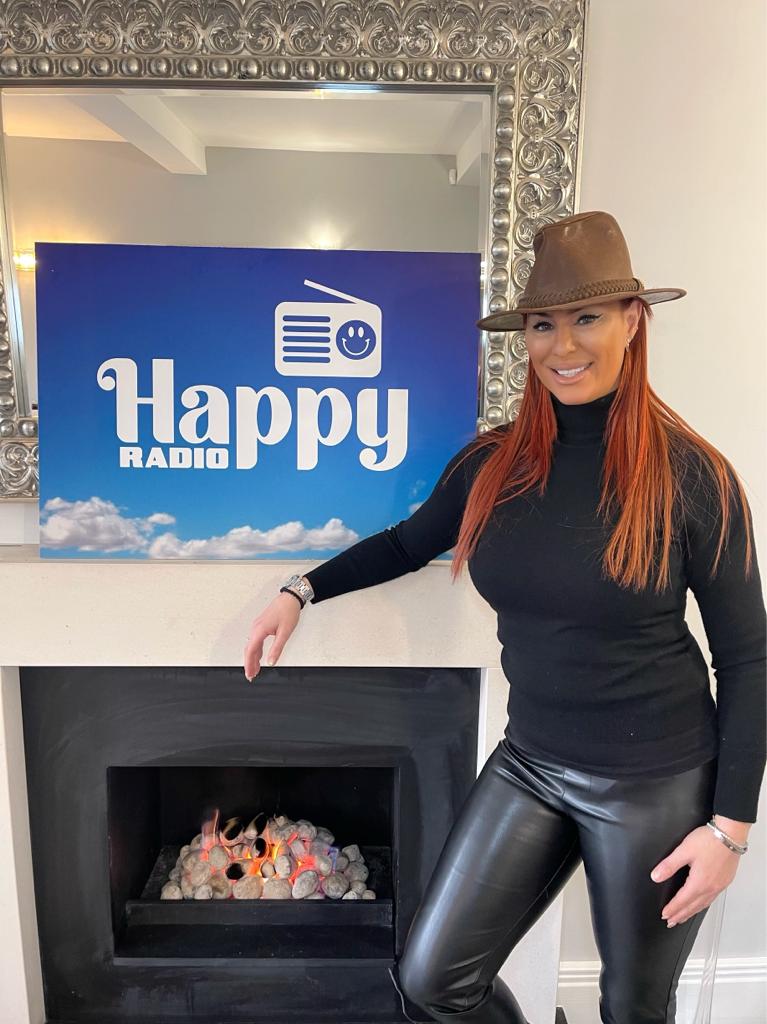 Lauren Simon from Real Housewives of Cheshire TV show will also be on weekdays for an hour at 3pm. 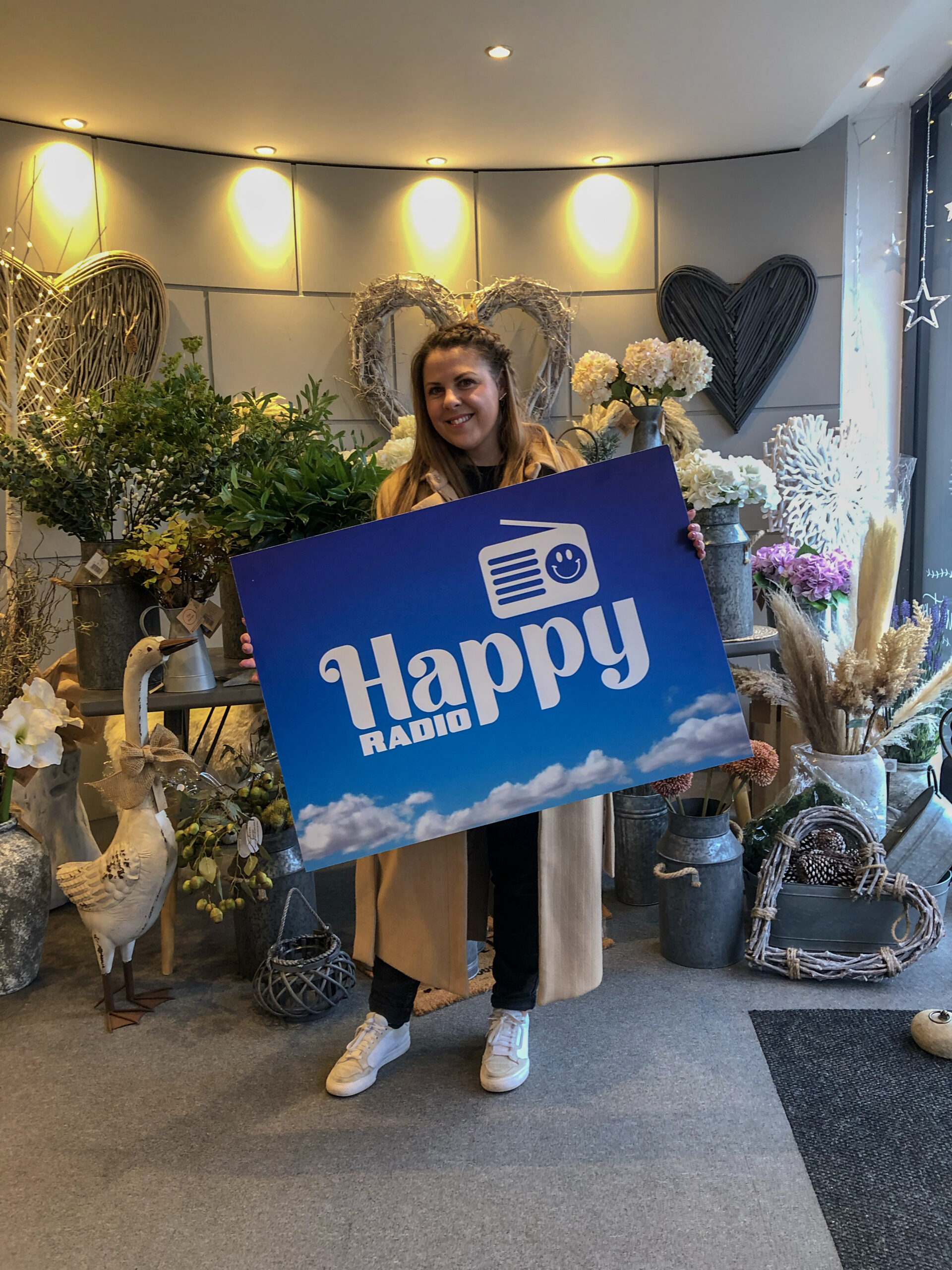 Spence MacDonald & Mike Maguire will also be resurrecting their ‘MacDonald & Maguire Show’ on Sunday afternoons which had previously been on Century FM.

Darren Proctor added: “It’s been 3 months now since I’ve last been in the studio and I can’t wait to get back to doing what I love alongside a presenter line up which has proved its popularity over the years.

“We’ve developed a real close-knit radio family and we all can’t wait to get started!”.

The radio station will also be available on DAB across the region later in the year.