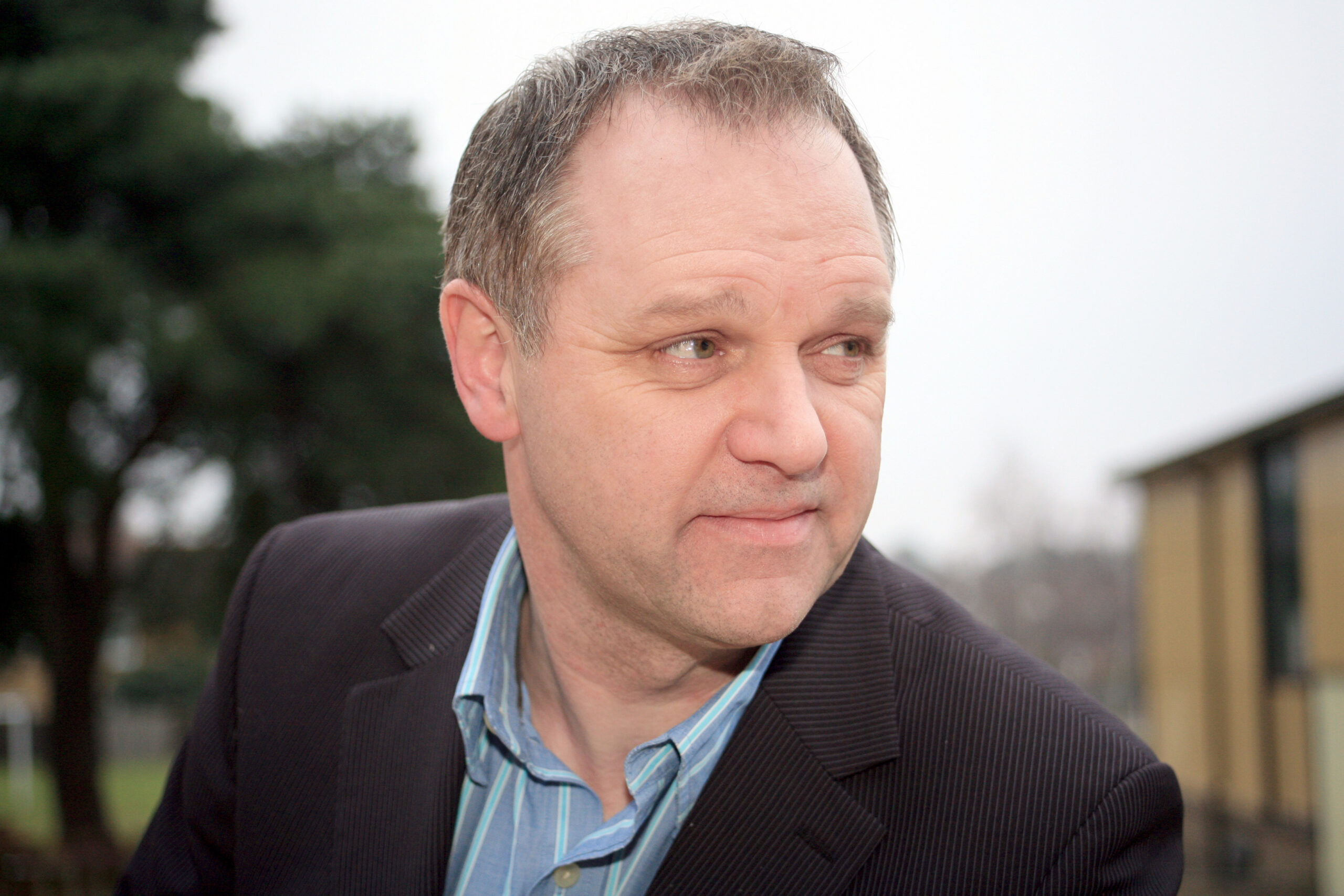 Broadcaster Mark Page has been found guilty of “grotesque sexual abuse” of children as young as 12.

The former BBC and commercial radio host was convicted of four counts of arranging the commission of a child sex offence between 2016 and 2019.

Sky News reports two charges related to contact he had via webcam from his home, while two happened during frequent trips to the Philippines.

Mark Page denied all offences but failed to convince a jury his devices had been hacked.

He will also be subject to a life-long Sexual Harm Prevention Order.

Mark is also a Forces broadcaster of 30 years on BFBS and his own network Garrison Radio which provided the British Army’s radio service for 12 years to nearly 20 UK locations.

As well as being Middlesbrough FC’s stadium announcer for over 25 years, he has announced and done warm up for over a dozen England and Team GB Internationals at various levels. He has also MC’d at Wembley, the Millennium Stadium and at two UEFA Cup Finals.

Need a new or improved logo for your radio station? Visit OhMy.Graphics and see how awesome you can look.
Posted on Thursday, March 10th, 2022 at 1:09 pm by RadioToday UK

Me Mark Page to cover Drive on Star Radio

Mark Page to apply to run a DAB multiplex