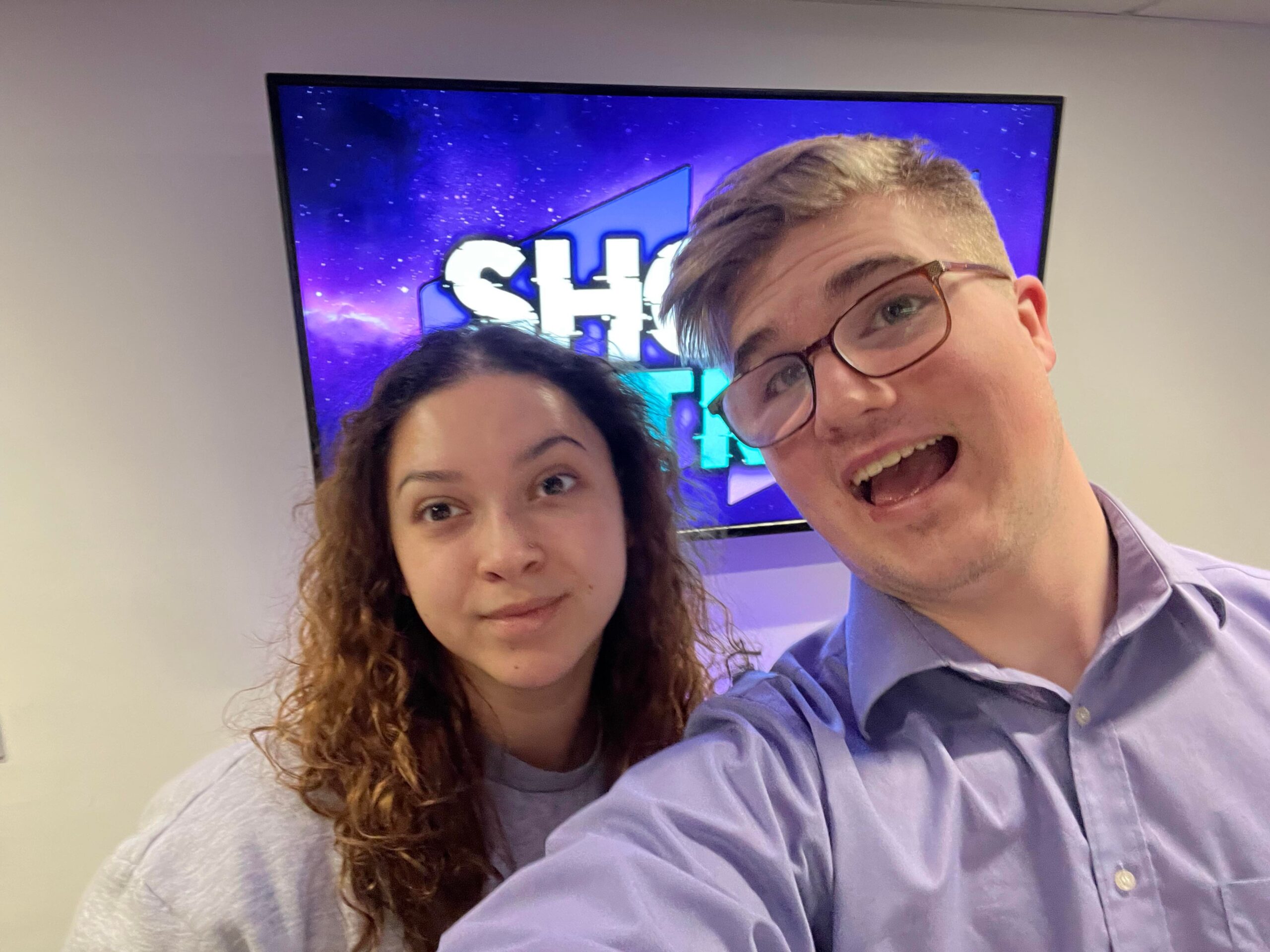 Station Manager Alex Charles, Shock Xtra’s Head of Tech Matthew Green, Treasurer Joe Lander and Up For It presenter Courtney Holder all teamed up to create the 24-hour broadcast called The Comedy Campsite.

Joe Lander, who also appears on Coast FM, said before the event: “I’m very apprehensive about the fact that I’m not getting any sleep but I’m also eager to do it to get as much money raised as possible for such a good cause.”

Courtney Holder, studying broadcast journalism, also added: “I’ll be keeping my composure as I can be very grumpy when I’m tired but I’m also incredibly competitive and always up for a challenge. I know I’ll make it through.”

Alex also took on his very own rowing challenge – rowing as far as he can to raise funds for Comic Relief.

More details about the event, which happened on March 14th, are available here. 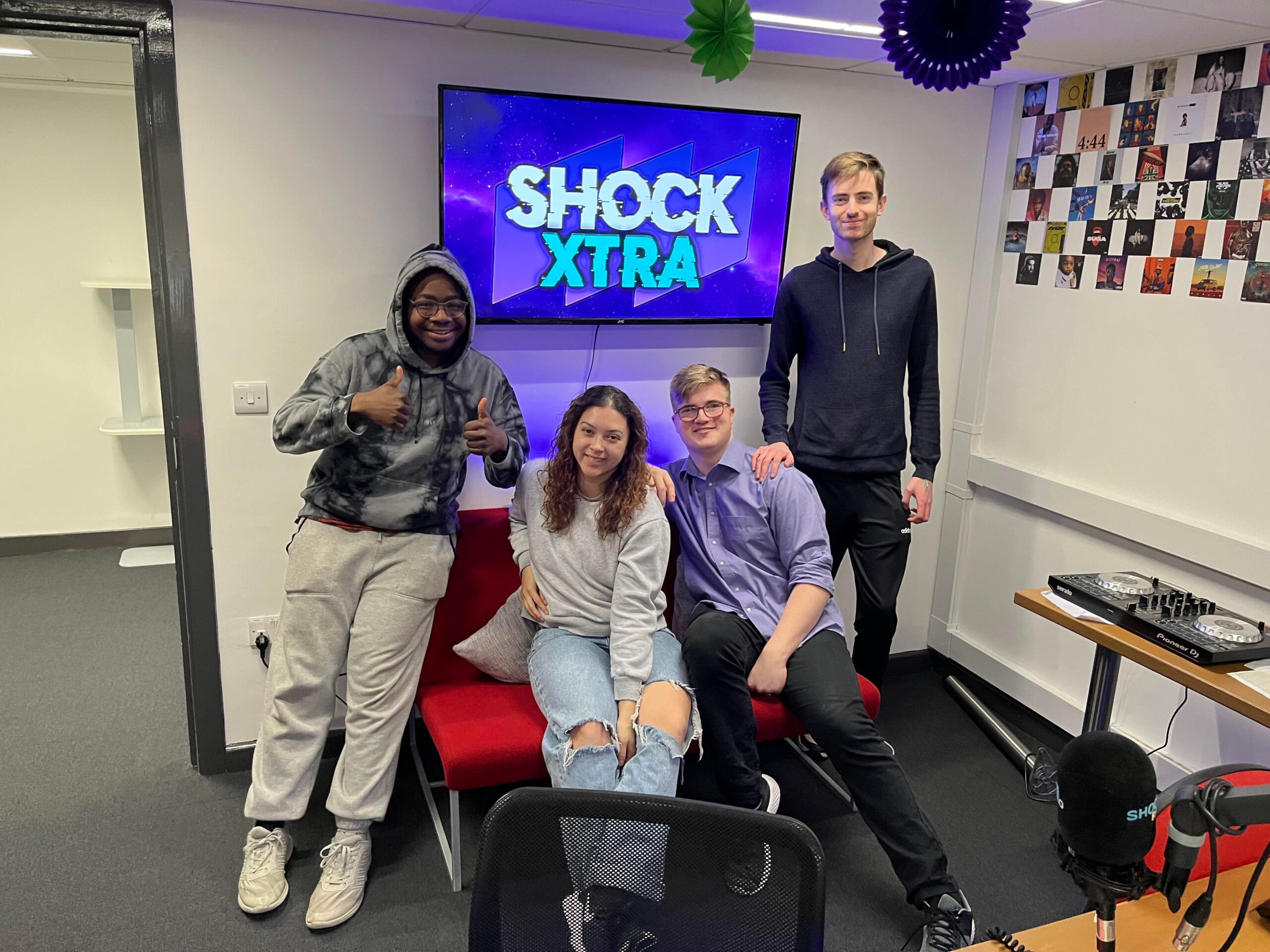