Shortlist out for the Broadcasting Press Guild audio awards 2022 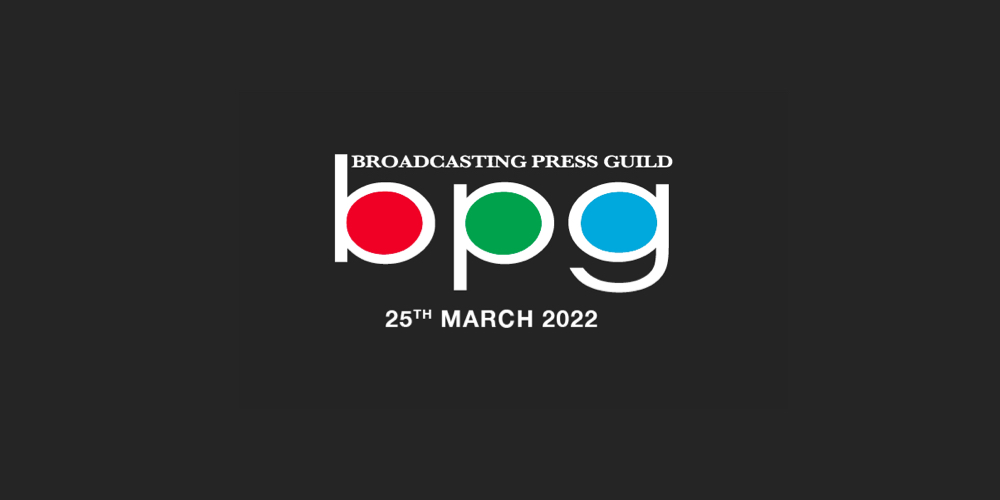 The nominations are out for this year’s Broadcasting Press Guild (BPG) audio awards, encompassing radio and podcasts.

Amol Rajan from BBC Radio 4 has been nominated as Audio Presenter of the Year, alongside Aasmah Mir who presents Times Radio Breakfast with Stig Abell, Iain Dale of LBC, Petroc Trelawny of BBC Radio 3 and Vick Hope of BBC Radio 1.

The chair of the BPG audio jury, journalist and broadcaster Scott Bryan, said: “Once again the jury, consisting of many of the best critics and writers in the country, were blown away with the quality and variety of audio on offer. Whittling down our longlist of entries to our eventual shortlist and winner in each category was a bit of a nightmare, but it just goes to show the strength of British audio at the moment.”

The BPG Television, Streaming and Audio Awards – for work commissioned or premiered in the UK and screened in 2021 – are prized by programme-makers because they are chosen independently by radio and TV correspondents, critics and previewers.

The 48th annual BPG Awards ceremony – attended by the winners, BPG members and guests – will take place at lunchtime on Friday March 25th 2022 at The Brewery in the City of London, supported by YouTube.

Radio Programme of the Year

UK Podcast of the Year

Audio Presenter of the Year

Need a new or improved logo for your radio station? Visit OhMy.Graphics and see how awesome you can look.
Posted on Monday, March 7th, 2022 at 10:31 am by RadioToday UK