The spirit of the Radio 1 Roadshow lives on 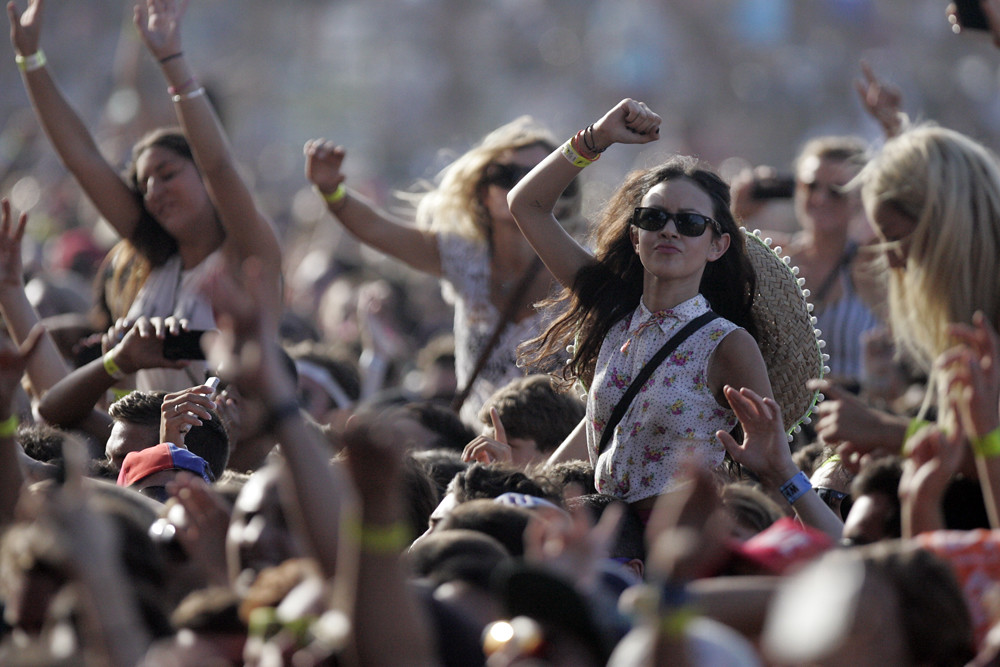 They used to be as much a part of the British summer as Wimbledon and washed out picnics.

Over the 26 years that it ran, the Radio 1 Roadshow became a real institution. For readers who might not remember them — they came to an end in 1999 — the format was simple.

Over the summer, the Radio 1 morning show would be an outside broadcast from a different seaside location each weekday morning, hosted by the top DJs of the time. Names like Alan Freeman, Dave Lee Travis, Gary Davies and Steve Wright all put in presenting slots.

The stage was created by using the heavily-branded flat-bed trucks that would park up in the week’s particular resort and holidaymakers would flock to enjoy the free entertainment.

Featuring live bands, games for the audience to play and multiple free giveaways, the DJs would also play requests. The result was a genuine party atmosphere that, at its height, attracted 100,000 fans of the station. However, times changed, and the plug was finally pulled on the Roadshow as we approached the new millennium.

Instead, the station decided to focus on outside events like the Big Weekend and Party In the Park.

But now, some 22 years after Chris Moyles presided over the very last Roadshow which took place in Brighton’s Marine Parade, the same kind of spirit has been reborn in the form of Bada Bingo. It’s bingo, but not like you’ve ever seen it before.

It’s obviously been inspired by the real renaissance that this most traditional British pastime has enjoyed, thanks to the emergence of the online game. This has attracted a whole new generation of players – typically in their early 20s upwards, thanks to new versions of bingo and the ease of playing them on their mobile phones.

So putting on live club nights focused around the game, but involving a lot more besides, was the next logical step. The result is a wild and fun event with lively hosts, including some truly outrageous drag queens. The bingo element features both novelty and actual cash prizes.

And, wrapped around the dauber action, there’s crazy music, dance contests and all kinds of audience participation. As you’d expect, the atmosphere is irreverent – certainly more than the old Radio 1 ever dared to be – and the audience seems to love it.

While these events aren’t held in outside locations, they are popping up in traditional bingo halls all around the country that magically transform themselves into amazing party venues for the night. Plus, with seaside locations like Morecambe, Plymouth, Southampton, Rochester and Grimsby, there’s also some crossover with the kinds of places where the old Roadshow used to roll up. Not surprisingly, the events are ticket-only and sell out quickly, especially as more and more people learn about them via social media.

So maybe Radio 1 executives are looking on with interest, and wondering if now might be the time for the Roadshow to hit the road once again.

Music Consumption and its evolution: Has video killed the radio star?

Platform B plans The Great Escape coverage in Brighton

Ron Berry appointed Chair of the Board at 3FM