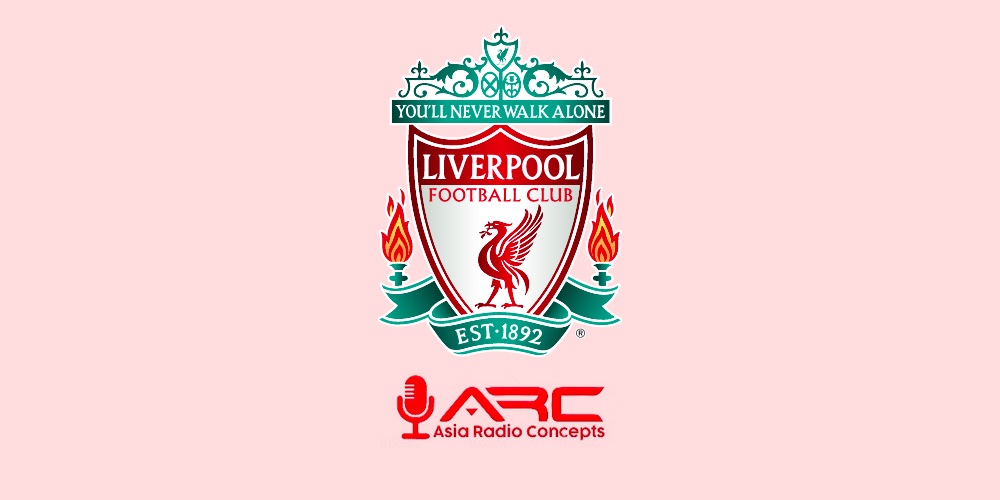 Liverpool Football Club has agreed on a deal with Asia Radio Concepts to roll out new LFC branded radio stations throughout the Middle East and Asia-Pacific.

The multi-year agreement will see the creation of the world’s first football-branded and content-driven “LFC Radio” stations.

ARC director, Guy Dobson explains more: “We’re thrilled to be working with one of the greatest football brands in the world on this ground-breaking concept.

“The broadcast industry is highly competitive, and radio networks are always looking for that winning formula and a point of difference, and that’s where ARC and LFC Radio fits the brief perfectly.

“ARC will work closely with interested radio groups to re-programme existing radio stations in terms of both music format and content offering, to maximize audience reach in that respective market, and relaunch those stations as “LFC Radio”.

“These stations will not only benefit from the content and sales expertise of the radio executives at ARC but will be associated with one of the most respected and strongest brands in the world, Liverpool Football Club,” concluded Dobson.

The roll-out of LFC Radio branded radio stations will have an Asia-Pacific first strategy, including the Middle East, before expanding into other territories and regions.