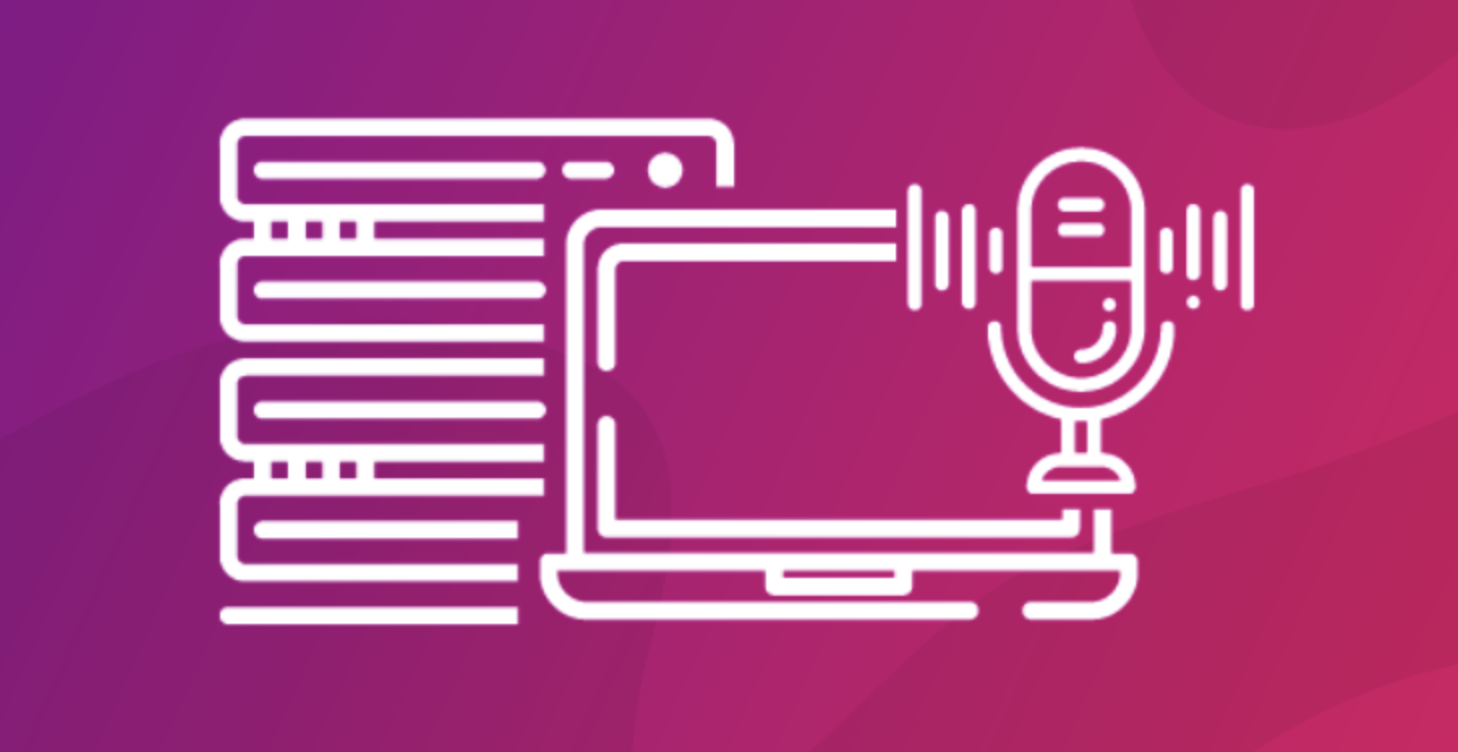 UK-based company Streamerr is marking its 10th year of providing a service to radio stations.

The business says it has almost 50,000 users and created close to 61,000 distinct radio stations.

Previously known as SHOUTca.st, Streamerr was founded in 2013 to provide online streaming servers and streaming solutions. The first major milestone – reaching 100 active users – was achieved in February 2014, and just over a year later this grew to 1000.

Over the past 10 years, the brand has expanded and experienced significant growth, and now offers broadcasting solutions including stream hosting, web hosting, reseller hosting, video streaming, and support for those launching stations.

Aaron Gregory, Streamerr’s Company Director, says: “We often hear that radio is dead, but as we approach our 10th birthday, we’re solid proof that the saying is far from the truth! It is true, however, that radio has been neglected for a long time, and we’re incredibly proud to be giving it the attention and accessibility it deserves.

“With a true passion for the industry, we’re excited to be researching and developing solutions that bring radio into the 21st century and demonstrate the power of this diverse medium.”