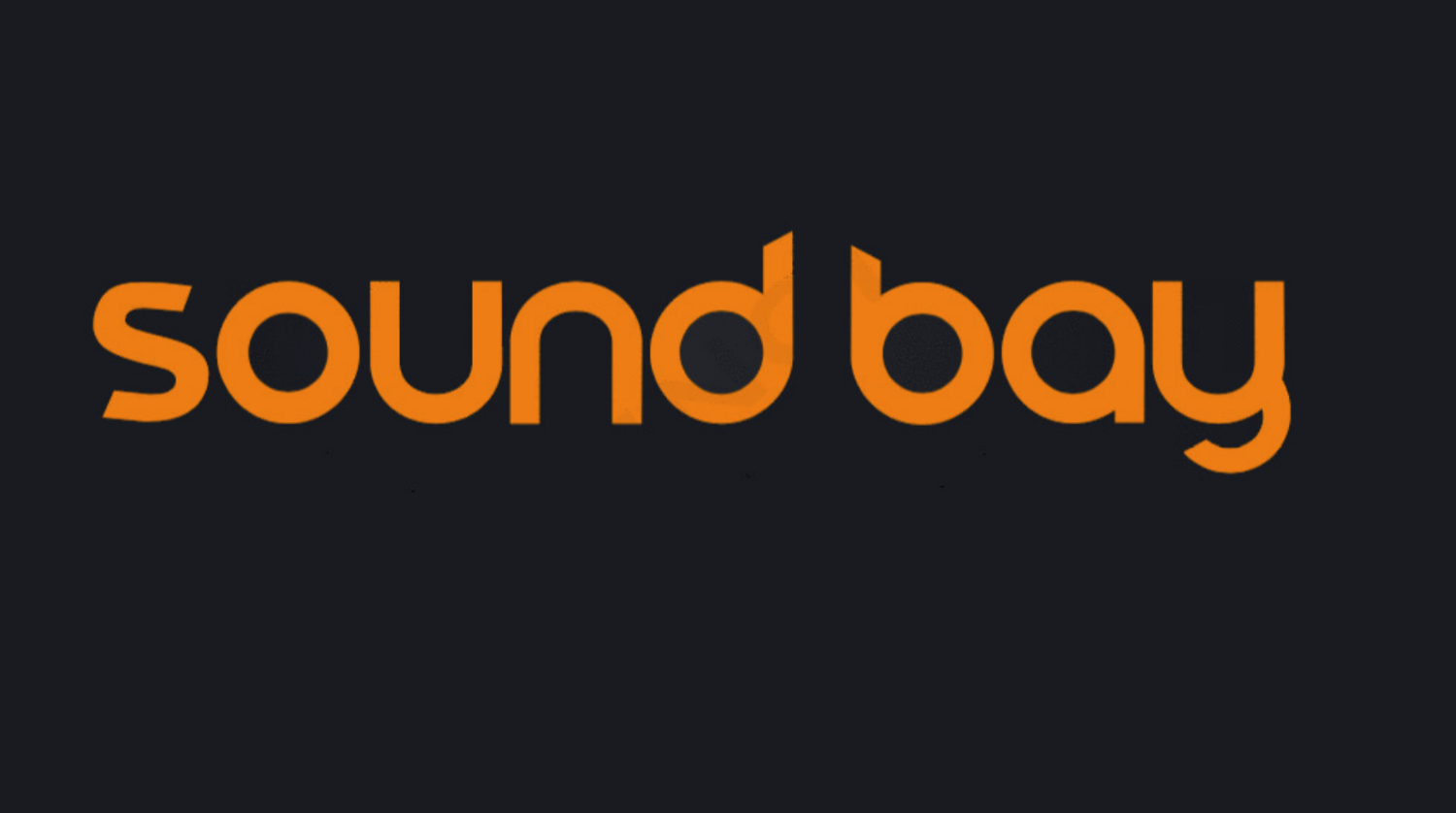 Two North Wales broadcasters have confirmed their plans to apply for the Llandudno and Betws-y-Coed small scale DAB multiplex licence.

Sound Radio, which broadcasts to East Conwy and the coastal belt between Conwy and Denbighshire on FM and Bayside, which serves communities in the Bay of Colwyn on the North West Wales DAB multiplex, are working together as Sound Bay Community Digital CIC (Digidol Cymunedol Sain Bae).

In partnership with a number of third sector organisations, the not-for-profit company has been set up to provide a way for small and large broadcasters to transmit locally.

The organisation is led by a team that includes former BBC executive and Independent Radio Group Director Simon Wynne, and Gary Carr, who has experience in leading local and community radio broadcasting.

Gary said: “These are really exciting times for digital radio in North Wales, as it will bring an affordable way to provide opportunities to broadcast to our area, something which has not been available before.”

“We aim to provide coverage to a high percentage of the Conwy county population from launch and although it is a relatively small broadcast area, where the coast meets the country, it’s a place with so much going on across the year and over the tourist season, that we are confident small scale DAB has a role to play in helping make sense of it all for visitors and locals alike,” added Director Simon Wynne.

Bayside is gearing up to broadcast a second service with a high percentage of content in the Welsh language and a place to cover events that pop up across the county each year, Simon explained.

“We have so many incredible events from Urdd Eisteddfoda to the North Wales Choir Festival that we hope to capture a flavour of what’s on offer and provide a platform to local people and businesses wishing to benefit from the many thousands of people who will be spending money visiting and enjoying themselves in our beautiful area.”

In addition to a number of neighbouring radio services which intend to extend their broadcasts into the county, Crest Radio proposes to launch on the multiplex. The local charity already runs a radio station at its Llandudno Junction HQ and helps adults with learning difficulties and unemployed people increase their skills and gain employment as well as creating volunteering and wellbeing initiatives in the community.

Sound Bay will also welcome a mental health self-help and support service for Conwy Mind, a charity leading the way with new and innovative ways of engaging audiences and involving users and volunteers in the creation of therapeutic content and relaxing, ‘chilled out’ radio.

The Sound Bay team will continue to work closely with Viamux on the roll-out of the service should their licence bid be successful.

The closing date for applications in Round 3 was April 25th and you can see all know known bidders so far at RadioToday.co.uk/dab/round3.

Need a new or improved logo for your radio station? Visit OhMy.Graphics and see how awesome you can look.
Posted on Tuesday, April 26th, 2022 at 9:54 am by RadioToday UK