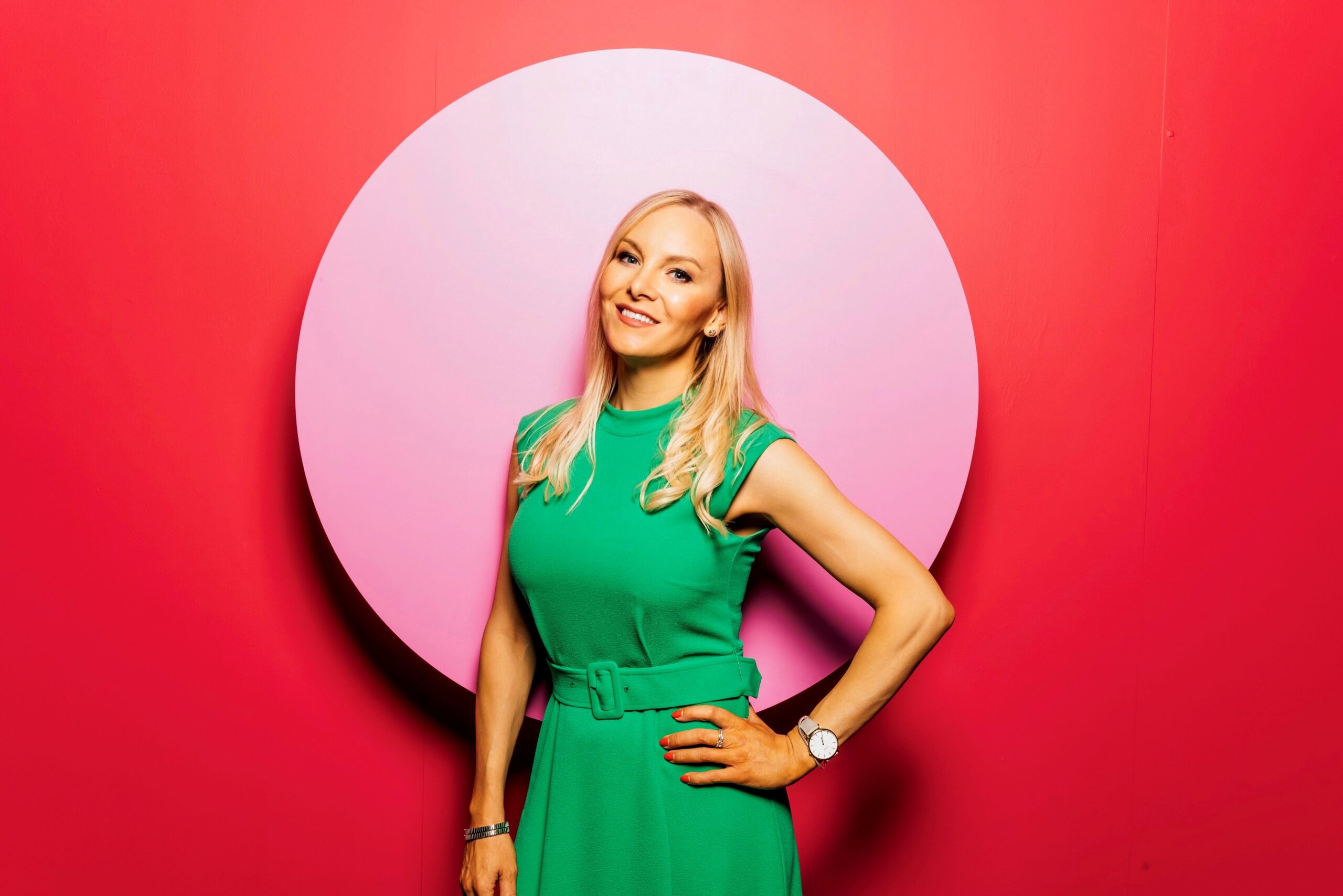 The Community Media Association has announced more headline speakers for the Festival which takes place on Saturday 7th May at University of Bedfordshire in Luton.

The session, called ‘Believe Achieve’ will introduce the theme of the day, Celebrating The Power of Inclusion.

Dom, who also presents the inRadio podcast, told Radio Today, “We have put this festival together to inspire all of us who work in audio and show the radio industry and public how community broadcasting is leading the way on inclusion, training and empowering voices less heard.

“I could not be more pleased that Steph will open the festival as there is no one better placed to support the theme of inclusion and inspire us with her story. And it really is quite a story!”

Stephanie says: “This festival looks great. Helping people to believe in themselves and achieve their dreams is a big motivator for me. I love what the CMA does and am really looking forward to opening the day with my conversation with Dom.”

The news comes just after the CMA announced Broadcast Bionics as the festival’s headline sponsor.

RadioToday has also signed up as official media partner for the event and will be in attendance.

Dom continued: “It’s going to be a fantastic party from the moment the Dhol Players & Band Baja drum us into the first session right the way through to the Big Band who will sing as we honour those Community Media Champions who have gone the extra in building the strength of grass roots media in the UK.”

Dom adds: “Inspiring the next generation of audio creative talent is central to the work of the CMA and the festival. We’ll here about the impact of training programmes through children who have been on a radio production course in Wandsworth. Giving people a voice is incredibly empowering. Their stories will inspire training programmes everywhere. We are also going to hear from those who have gone from community radio to Radio 1.

Bill Best, the CMA’s Operations Manager, says: “It is the strongest lineup of speakers I have ever seen in my 20 years at the CMA. It is fantastic that our new festival format gives more flexibility in getting such inspirational speakers in front of an audience. Our headline sponsors Broadcast Bionics have helped us extend the Early Bird reduced ticket price for a bit longer.”

The CMA will release videos of all the sessions for those not able to make it on the day.

To secure a place at The Community Media Festival click here.

Bauer no longer has to sell Wolverhampton licence

Podcast: Local Radio in the community tour for inRadio