Music Consumption and its evolution: Has video killed the radio star?

There’s no question about it – music is intertwined with our very evolution and is a cultural universal.

Musical instruments have been unearthed that date back to over 40,000 years ago and the origins of music could date further back – we can only speculate about the origins.

Today, we are not going to be reminiscing about how music has evolved from the prehistoric times, but instead we’re going to take a closer look at how the technology that has been used to consume music in modern times has evolved in the recent past.

The Invention of the Phonograph 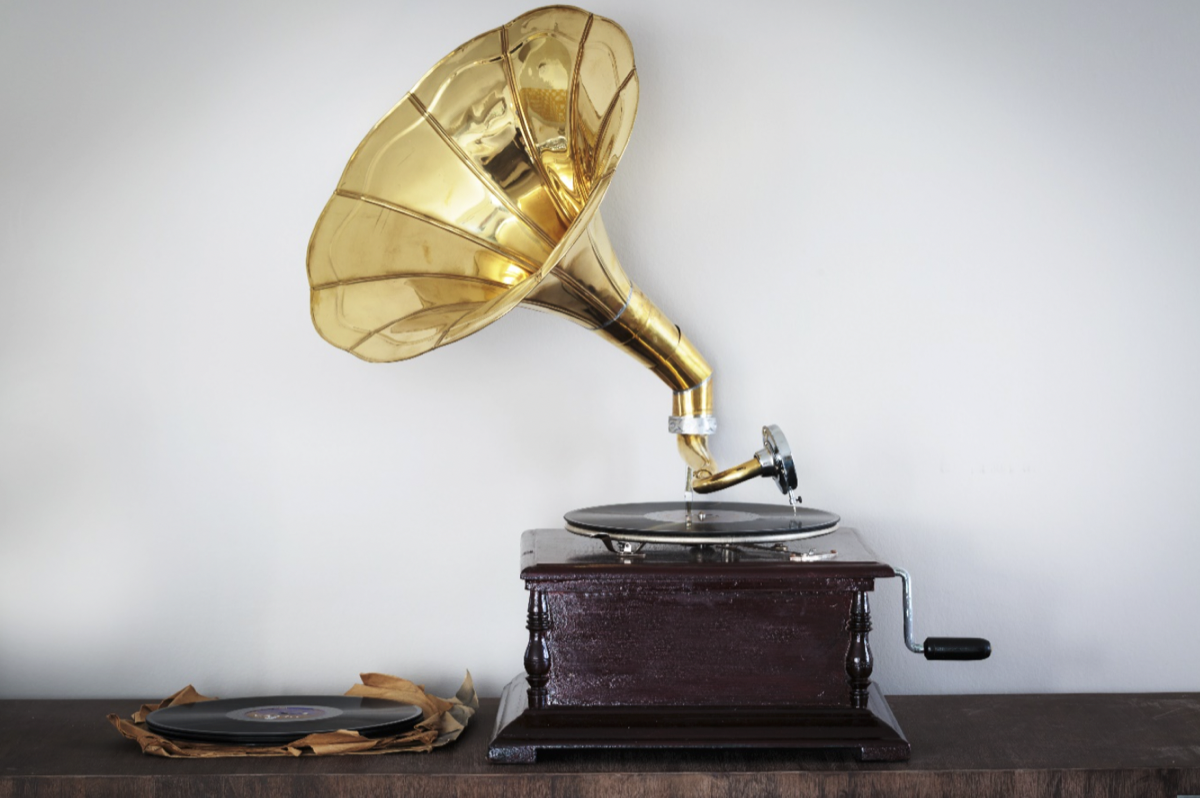 Thomas Edison is most well-known for having discovered electricity itself, but it was also him that invented the Phonograph. Prior to Edison, some inventors had developed devices that could record and store sound, but the phonograph was the first that could record music as well as play it back.

This revolutionized music forever. Until this invention, people could only listen to music when someone played music in a live setting, be it a music concert or just a performance at home.

The phonograph used a recording stylus to capture sounds. The stylus would dent the phonograph cylinder as per the sounds it was hearing and another stylus could produce the sounds as per the recorded indentations. The sound was amplified by using a diaphragm and the horn.

It was in 1889 that prerecorded phonographs were first sold in the markets and the consumption of music began. 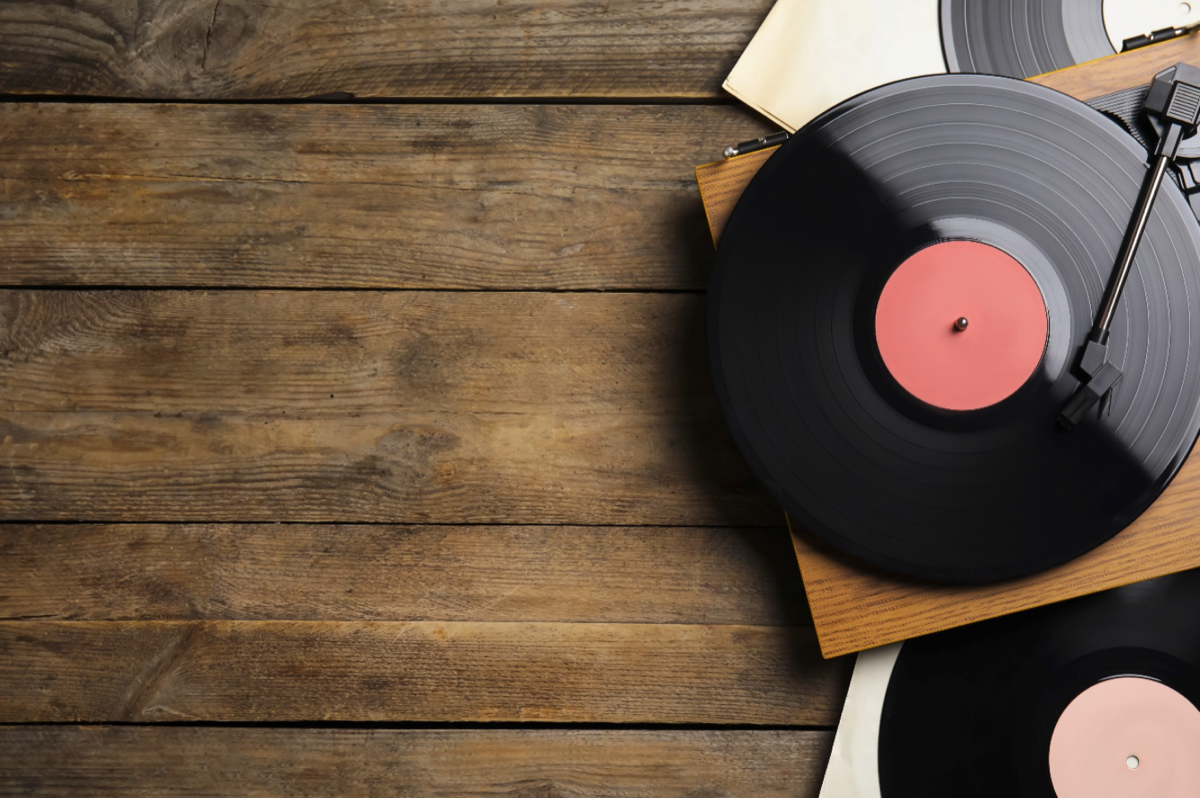 Recording on flat discs or vinyl records became preferred to cylinders in the 1890s. The reason, you may be surprised to learn, did not have to do with the quality of the audio playback, but rather the fact that flat discs were much easier to replicate. A master key record would be used to imprint a large number of replica records in short periods of time and this was perfect for mass production and commercialization of music as a commodity.

The Radio: Live on Air 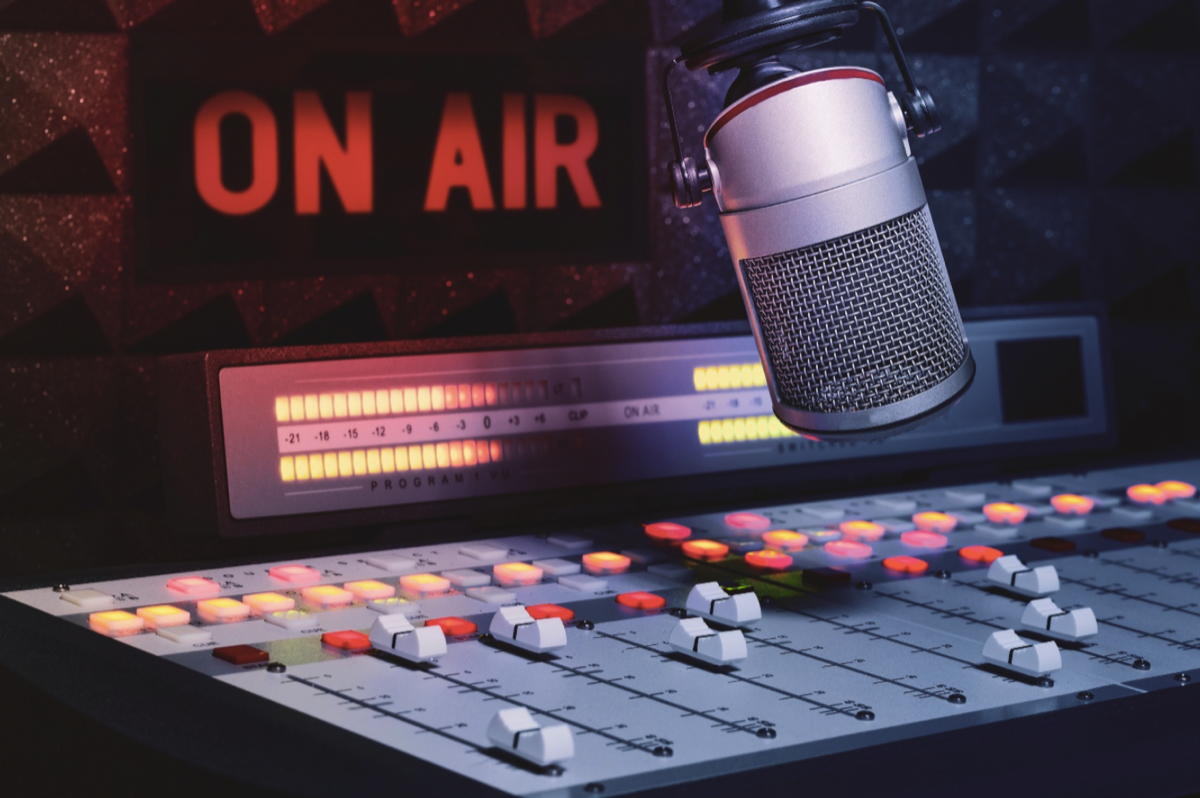 Radio waves were already used for communication purposes since the start of the 20 th century, but the technology was then harnessed to broadcast music to anyone that was tuned in to the frequency. The first licensed radio station is KDKA which was based in Pittsburgh. The 1920s to 1950s then became the golden age of radio.

The radio is frequently credited with the birth of popular music, and the growth of top 40 stations in the early 1950s shaped how music radio functions today. Top 40 stations rapidly became the standard once higher-fidelity magnetic recording made it possible to transmit pre-recorded programming in the 1940s, allowing radio stations to operate with less space, equipment, and staff than full-service stations. Prior to this, most music and radio shows broadcast via radio waves were live recordings since it meant higher sound quality.

The Cassette Tape: The New Standard of Home Music Listening 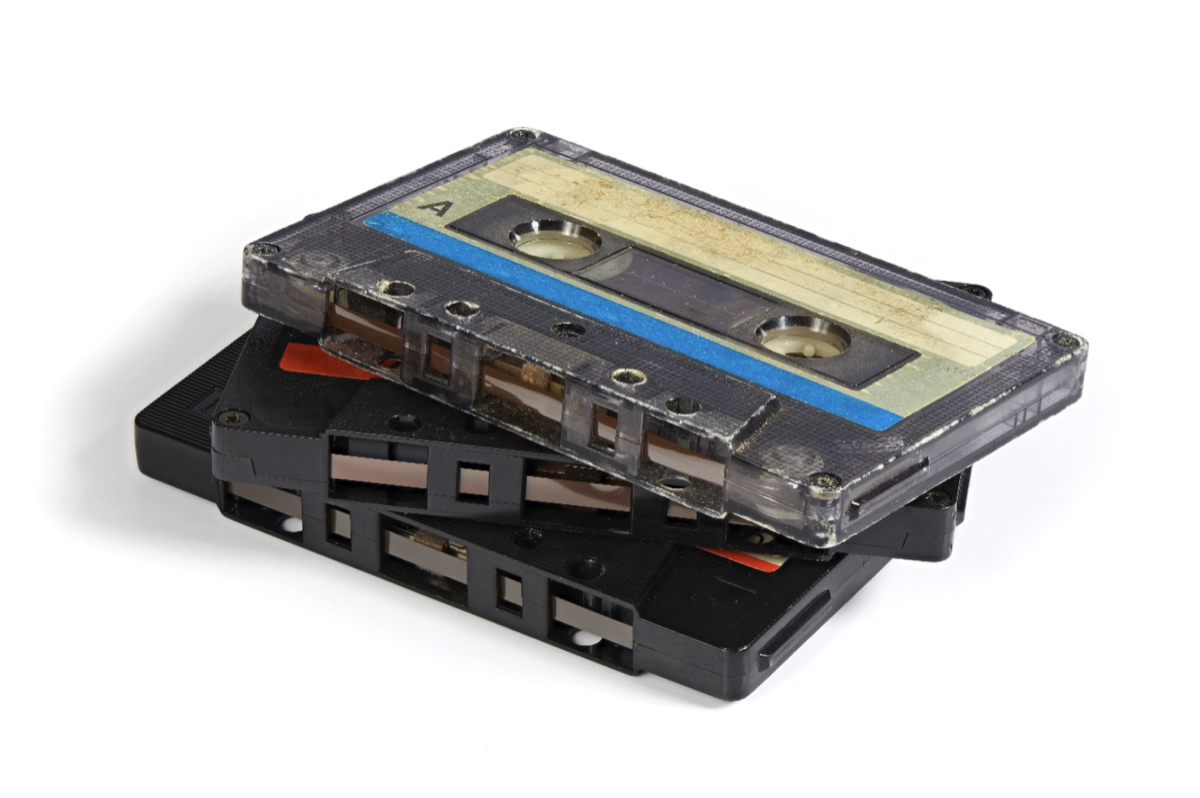 The Sound Tape cartridge was invented in 1958. Music was written onto a magnetic tape and one tape could hold around an hours’ worth of recordings. Tape formats become more efficient as other players entered the market and the 8-track tape became the gold standard in 1964. The 8-track tape made way to compact cassettes in the late 70s. The Walkman was first released in 1979 by Sony which leveraged the portability of the cassette tape. The playback device itself was now portable. By the 80s, cassettes took over from Vinyl’s in terms of numbers sold for the first time.

And things truly evolved rapidly since then. Take the online gambling industry as an example. The last decade has seen game developers focusing on the addition of some of the most popular soundtracks to their slot games. Some have even concentrated on creating music themed slots based on well-known bands or singers, all of whom have had major following globally. 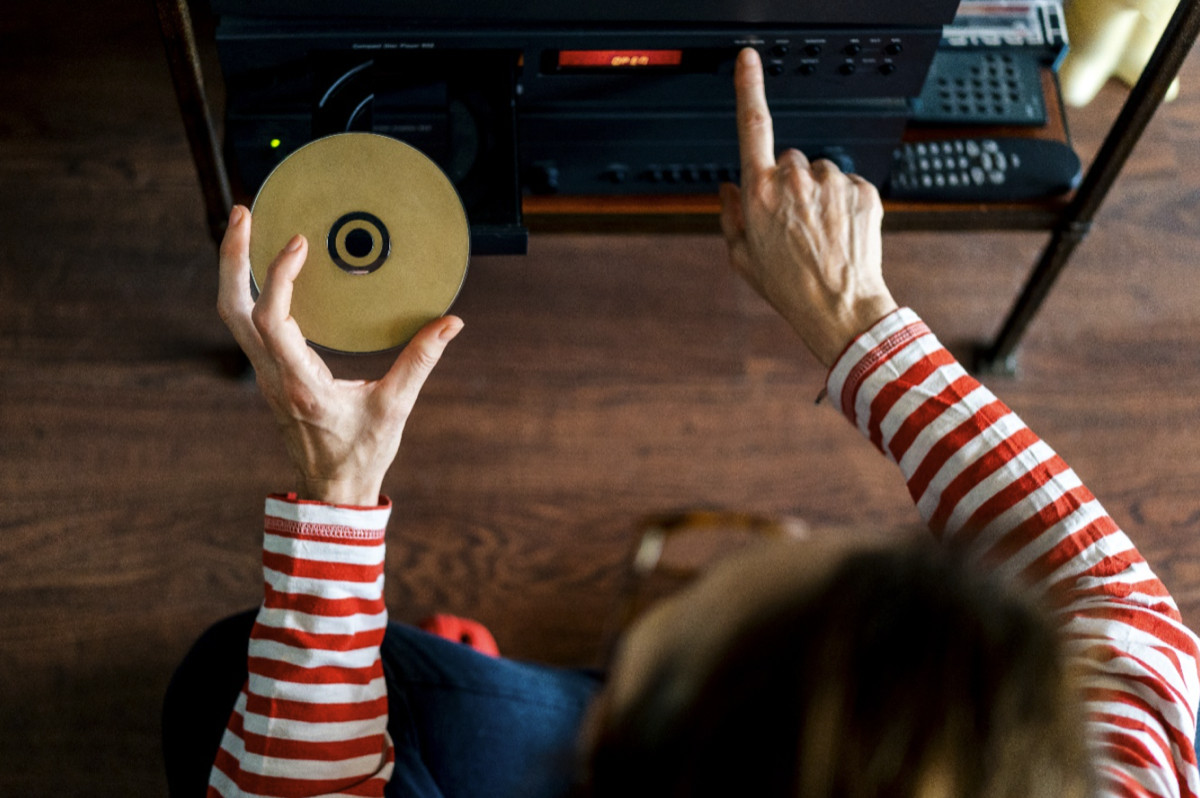 The CD became popular in the 80s. Even though digital recording existed prior to this, commercial CDs hit the shelves in the 80s. The Visitors by ABBA was the first popular music album to be put on CD in 1981.

The use of a laser to read information captured on the disc was a big step forward. The laser was reflected off the disc, and the reflections were received by a sensor that sent an electrical signal. 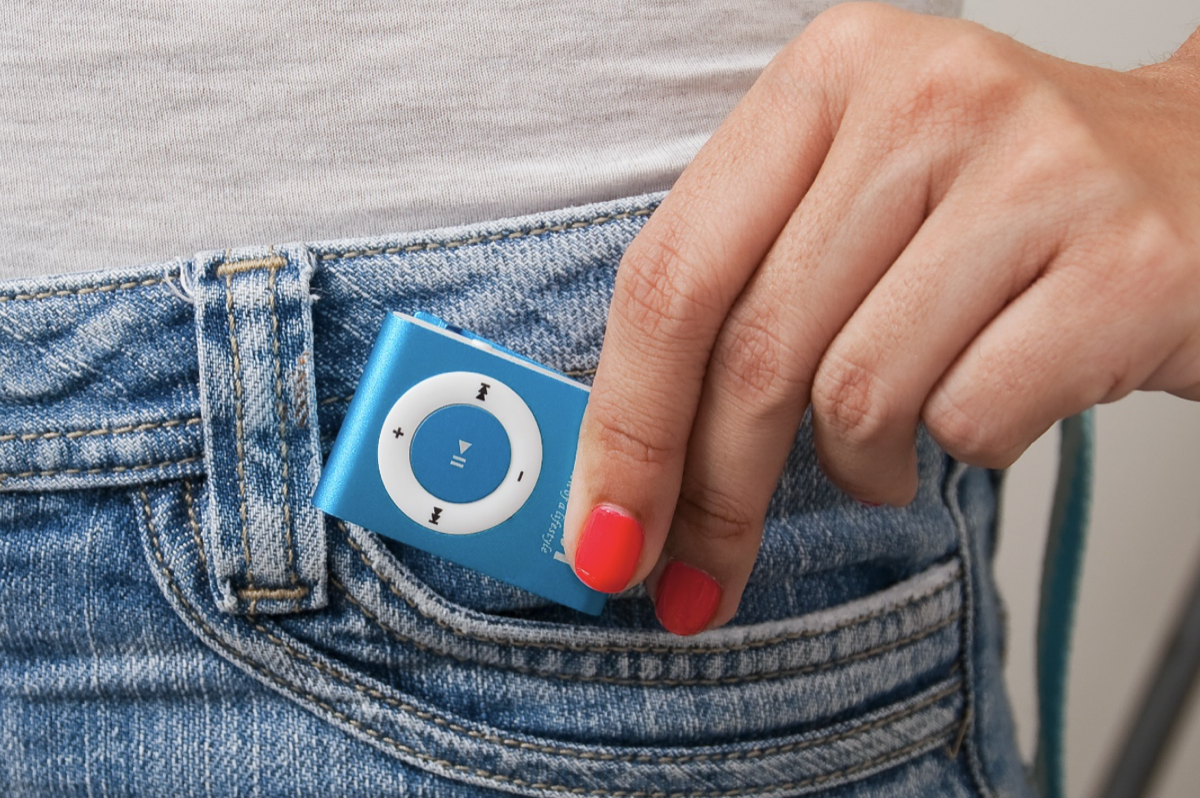 MP3s allowed for more compressed music storage without loss in quality. MP3s files were small in terms of file size. The MP3 file format eventually resulted in Napster, a peer-to-peer music and file sharing service. Free music was obviously not something the music industry liked. Lawsuits were filed against Napster and it shutdown in 2001. Various other P2P services came up and are still popular.

The Apple iPod followed in 2001 and only last week has been discontinued.

As of today, music streaming services (think Spotify, YouTube Music) seem to be the preferred way for most people to consume music.

Ultimately, whether we love listening to music in our car, via our smartwatch or even after we’ve instructed Alexa to broadcast our favorite radio show, the underlying fact remains: music is ubiquitous. And it is this very omnipresence that has influenced so many other business sectors and entire industries, shaping them into what they are today.