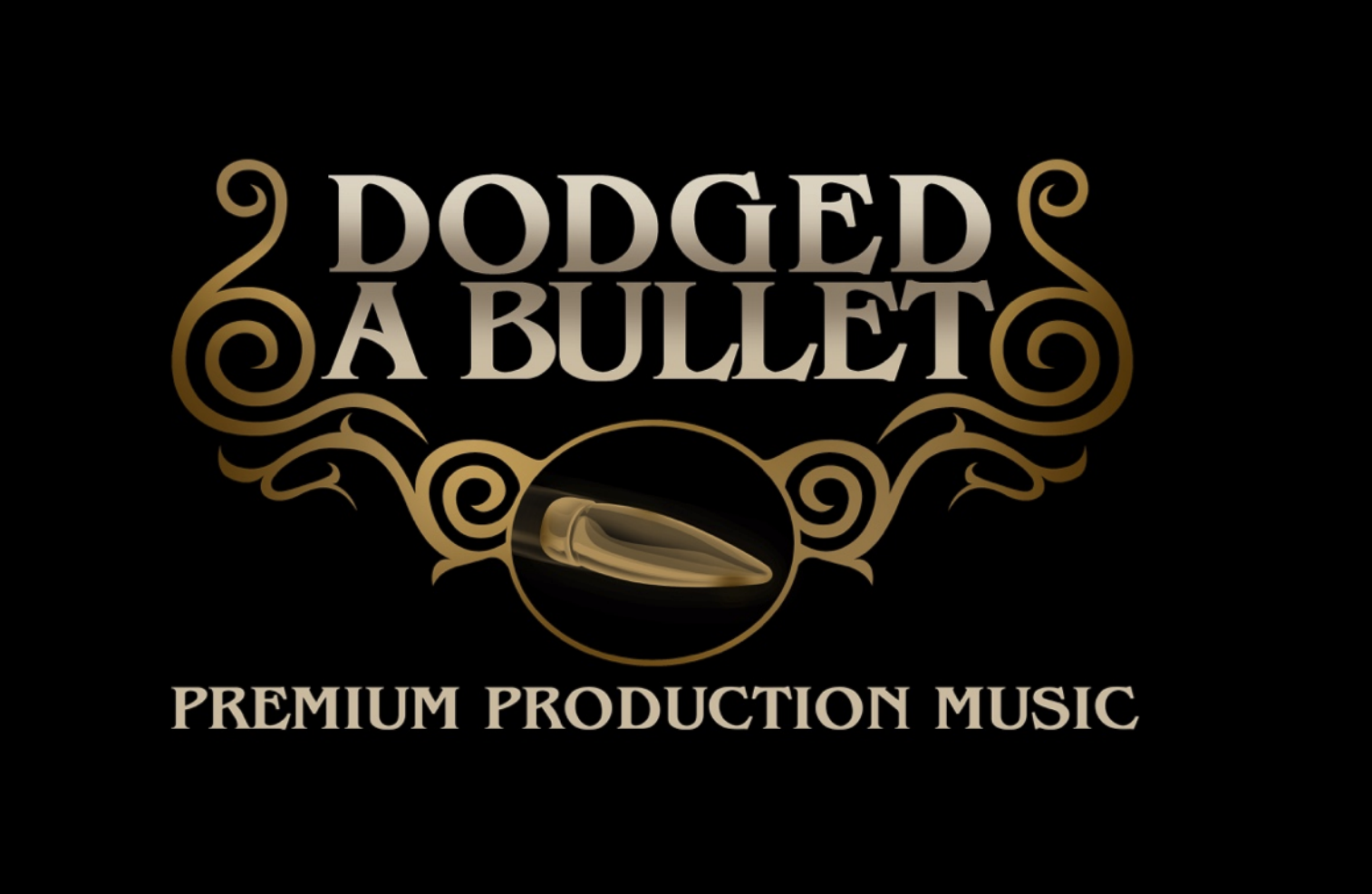 A new production music library for radio and screen called Dodged A Bullet launched on Monday with 24 albums recorded by established music talent.

Those involved include James Dooley (‘Gladiator’ and ‘Pirates of the Caribbean’ scores), Simon May (‘EastEnders’ TV theme), and Gary Wallis (Pink Floyd), with more expected to join soon.

Dodged A Bullet was founded by Ed Scott, who has worked with the likes of Will I Am, Rick Astley, UB40, Nicole Scherzinger and Jess Glynne as an Executive Producer for TV content.

Composer Simon May said of the launch of Dodged A Bullet: “When Ed first approached me a while back to write for Dodged A Bullet, I was excited and impressed by his vision.

“What is happening now, and what I see in the audio and visual presentation is classy and very user-friendly. I had a hunch that Ed’s words would be matched by deeds and he has over delivered on his promises.”

At launch, Dodged A Bullet is represented in 65 countries with a network of international sub-publishers signed-up including in Latin America, and South East Asia.

Need a new or improved logo for your radio station? Visit OhMy.Graphics and see how awesome you can look.
Posted on Tuesday, May 31st, 2022 at 1:03 pm by RadioToday UK