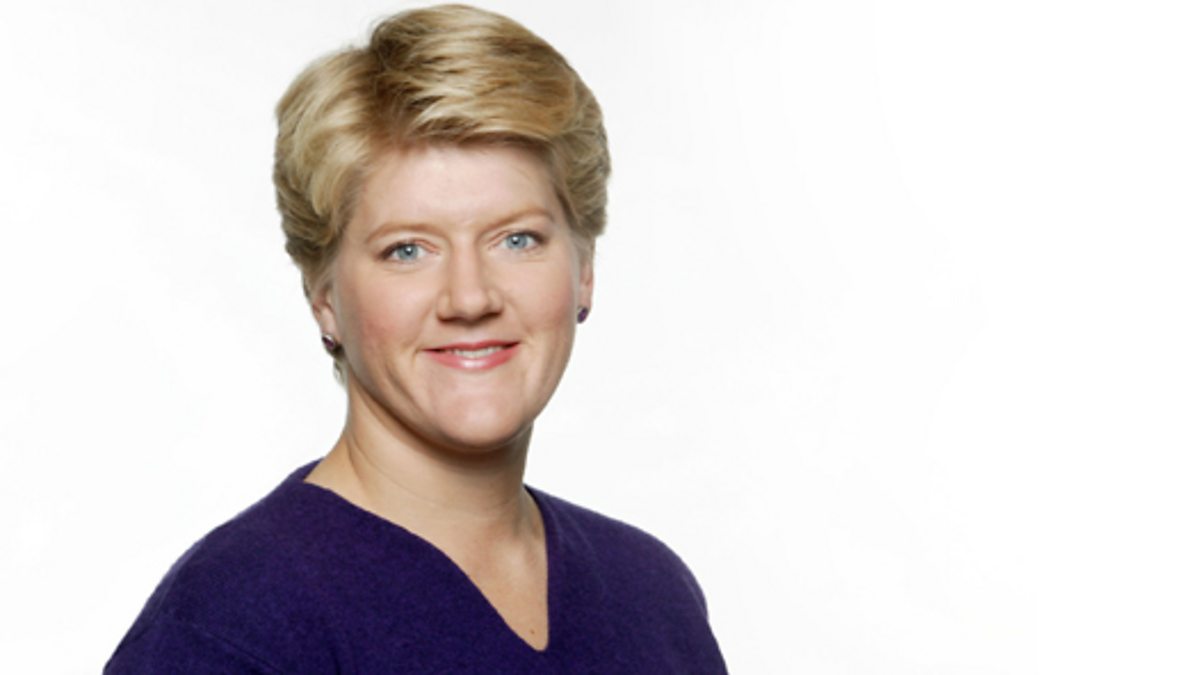 Lots of radio people have made it to the list in the latest Queen’s Birthday Honours for 2022, including BBC Radio 4’s Clare Balding and three staff from BFBS.

The Queen’s Birthday Honours mark the extraordinary contributions and service of people across the UK.

Here’s the list we’ve put together so far, and as ever, if there are any missing with regards to radio/broadcasting, let us know.

MBE: Clemency Margaret Greatrex Burton-Hill. Broadcaster, Author and Violinist. For services to Broadcasting and Journalism in the United States of America and the United Kingdom.

BEM: James Wynne Evans. For services to Music, to Broadcasting and to Charity. (Cardiff, South Glamorgan)

Need a new or improved logo for your radio station? Visit OhMy.Graphics and see how awesome you can look.
Posted on Wednesday, June 1st, 2022 at 10:50 pm by RadioToday UK