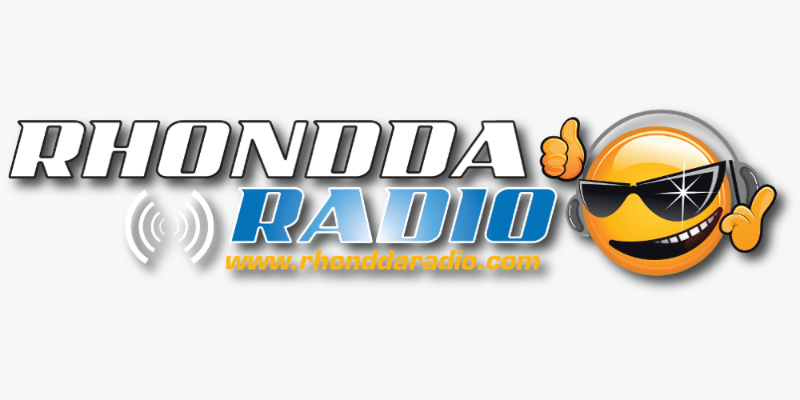 South Wales community radio station, Rhondda Radio, has been found to have breached the Ofcom Broadcasting Code by allowing a local election candidate to present a show.

Larraine Jones, who presents the Country and Folk programme, continued on air after handing in nomination papers to stand as a Plaid Cymru candidate in the Rhondda Cynon Taf County Council election.

Section 6.6 of the Ofcom Broadcasting Code states: “Candidates in UK elections, and representatives of permitted participants in UK referendums, must not act as news presenters, interviewers or presenters of any type of programme during the election period”.

In this case, the ‘election period’ for the Welsh local elections started on Monday 28th March 2022, meaning the edition of Country and Folk that aired on Thursday 31st March fell within it.

Ofcom received a listener complaint and opened an investigation into Rhondda Radio.

In response, the station accepted the presenter should not have been on the air, but she had ‘unwittingly recorded three shows’ which were broadcast after she had submitted her nomination papers as an election candidate.

Rhondda Radio says its output is ‘not political in any way’ and its on-air policy has ‘long disallowed any programming that involves political debate’.

The station’s Broad of Directors had reviewed the edition of Country and Folk which aired during the election period and came to the ‘unanimous opinion that it didn’t contain any political references’ or make references to Mrs Jones’ candidacy.

Rhondda Radio also said all its volunteers were emailed during March to remind them of their responsibilities during the election period, telling Ofcom “this breach was in no way intentional and was a result of an oversight for which we are profoundly sorry.”

Ofcom says while it acknowledges the programme was broadcast before the list of election candidates had been publicly announced, the presenter was still standing as a candidate so it breached Rule 6.6 of the Broadcasting Code.

The regulator added that while Rhondda Radio made clear the programme in question was not a political one and made no mention of the upcoming local elections, it was still a ‘clear contravention’ of the rules.

In its decision, Ofcom says: “The rule is designed to help secure the integrity of the democratic process, and the public’s trust in that integrity, by preventing any unfair electoral advantage being afforded to a particular candidate through their appearance on a licensed service. Rule 6.6, therefore, applies to all genres of programme and the fact that this programme did not feature political commentary was not material in this case.”

Need a new or improved logo for your radio station? Visit OhMy.Graphics and see how awesome you can look.
Posted on Tuesday, July 26th, 2022 at 4:30 pm by RadioToday UK