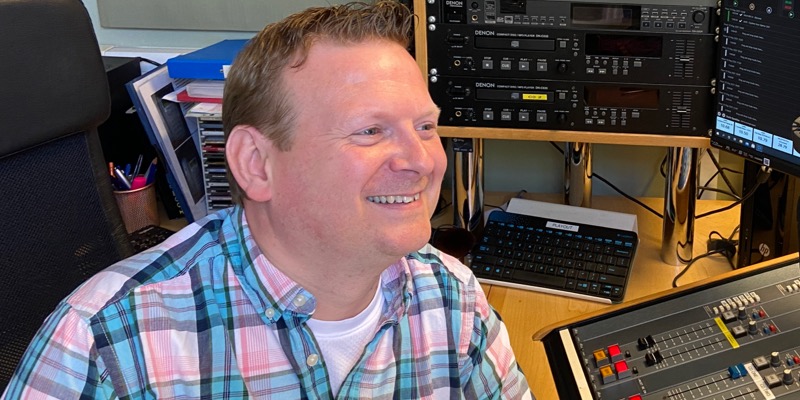 Lincoln community radio station LCR FM has paid tribute to presenter Peter Marsham who passed away at the age of 47 following a sudden and unexpected illness.

The station has announced the sad news today saying “With a heavy heart we have some very sad news. On Friday 1st July our dear friend and popular radio presenter Peter Marsham.”

During Peter’s career he presented for many radio stations across Yorkshire and Lincolnshire including Yorkshire Coast Radio in Scarborough and Bridlington, Minster FM in York, Lincs FM in Lincoln and Trax FM in Doncaster.

Peter has also presented on Radio Scilly, Goldmine Radio, and was a founding Director of community station WHCR in Hull holding the position of Programme Director.

He has also syndicated many radio shows including The Beatles Box, The Northern Soul Show, The Greatest Songs of All-Time and The Groove Line. Syndicated to over 50 radio stations in the UK, America, Australia, France and Spain.

Peter was born on 7th December 1974 and lived in Kingston Upon Hull. He had two small children Isla and Isaac.

The station adds: “Our thoughts, prayers and love go to his children, parents, family and friends at this difficult time.”

Need a new or improved logo for your radio station? Visit OhMy.Graphics and see how awesome you can look.
Posted on Monday, July 11th, 2022 at 2:09 pm by RadioToday UK