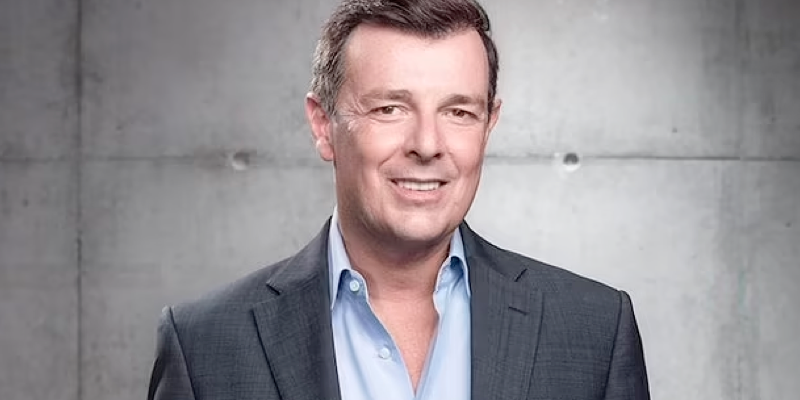 Former Capital FM PD and Virgin Radio CEO Paul Jackson has resigned from his job at NOVA Entertainment in Australia.

Paul has been with the company for 12 years, having joined when it was known as DMG Radio in 2010 after leaving Global in London.

He informed NOVA last week that he’ll be stepping down from his position of Chief Programming & Music Content Officer to start his own consultancy work.

Paul said: “I’m immensely proud of what we have achieved during my twelve years at NOVA. It has been a privilege to have had the opportunity to do so many amazing things, surrounded by such a fantastic team of people.

“I am excited for the future as I start my own international radio consultancy and I am also keen to pursue some other unique and innovative business ideas that I have been developing.”

NOVA Entertainment CEO Peter Charlton said: “For twelve years Paul has led our Programming function, over what has been an incredibly successful period for the business. We thank Paul for all he has done and all of us at NOVA Entertainment wish him all the best for his next endeavours.”

Paul, who is the son of radio executive Richard Park, worked at at Virgin, Capital and XFM before emigrating with his family in 2010.

Need a new or improved logo for your radio station? Visit OhMy.Graphics and see how awesome you can look.
Posted on Wednesday, July 13th, 2022 at 2:03 am by RadioToday UK