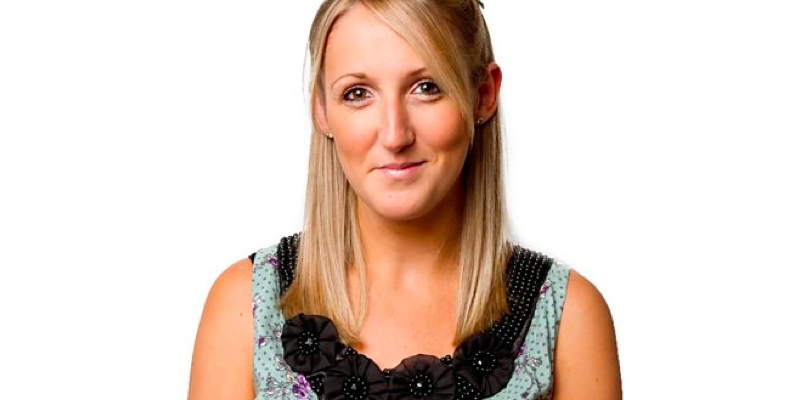 Former Key 103 and Hallam FM presenter Michelle Dignan has been announced as the new breakfast travel reporter for 5 live.

She’ll start later this month when presenters Nicky Campbell and Rachel Burden make the move to MediaCityUK in Salford.

Manchester-born Michelle started in radio at Key 103 as a production assistant, going on to present the overnight show, evening show and eventually breakfast, before moving on to Hallam in Sheffield as breakfast co-presenter.

She also works as a voice-over artist – featuring on Bauer’s Big City stations as well as on promos on ITV2.

Commenting on her new role, Michelle said: “I’ve always wanted to work for one of the BBC’s national radio stations and being Northern born and bred, I was thrilled when the move to MediaCityUK was announced. It’s fantastic for the region and opens up a lot of new opportunities. I applied through the BBC North website and was excited when this role on 5 live was advertised. I’ve listened to the station for years and to be given the opportunity to work on the Breakfast show is fantastic – my mum’s very jealous that I’ll be working with Nicky Campbell every day!”

Scott Solder, 5 live Breakfast’s editor said: “Michelle is a great addition to the Breakfast team. She has some fantastic broadcasting experience and I’m really looking forward to her joining us when we arrive in Salford next month.”

Need a new or improved logo for your radio station? Visit OhMy.Graphics and see how awesome you can look.
Posted on Wednesday, November 2nd, 2011 at 9:36 am by RadioToday UK