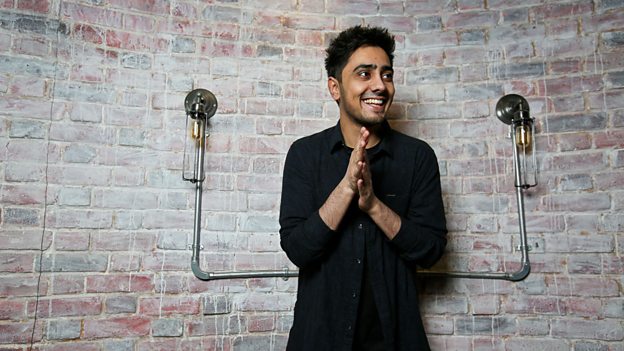 Simon left the station last month for a move to the BBC – where is started on the Early Breakfast show this week at BBC Radio Solent.

Tony has previously worked at Capital FM, Heart, Invicta, Spirit FM and Bauer’s City Network, and is a voice-over on many radio and television commercials.

The station had no comment to make on the appointment when contacted by RadioToday other than to confirm he starts the new show on Monday 16th April.

Chuffed to bits to be joining the brilliant team @wave105radio from next week to do afternoons 1-4pm ???

Need a new or improved logo for your radio station? Visit OhMy.Graphics and see how awesome you can look.
Posted on Thursday, April 12th, 2018 at 11:15 pm by RadioToday UK