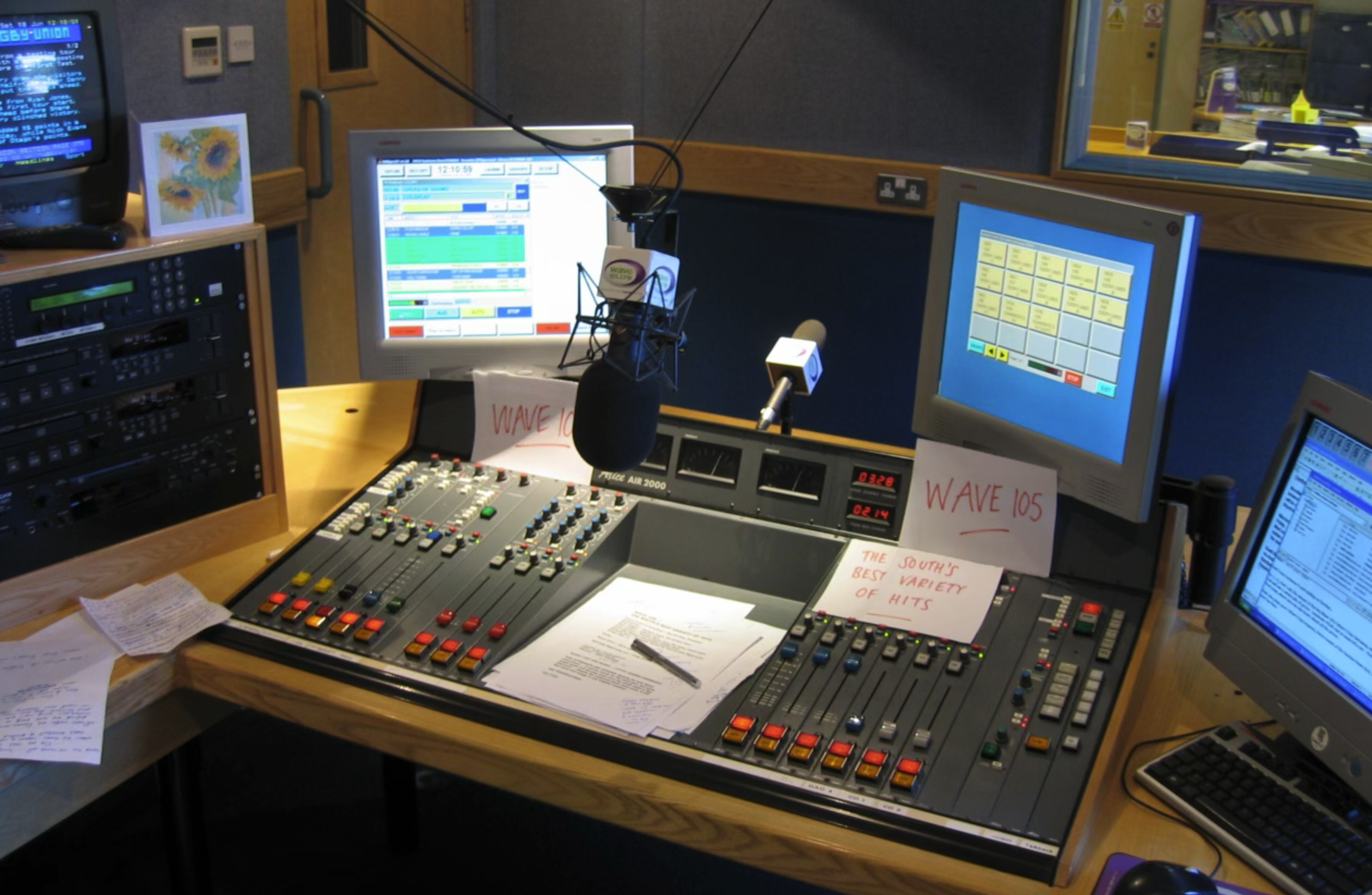 Bauer is refurbishing the studios of Wave 105 near Southampton to get it ready to be the company’s South Broadcast Centre.

Wave 105 has moved out of the building in Fareham this week for the first time since it launched in 1998 and will return at the end of August once the work is complete.

At that point, it will house Wave 105’s full regional output from new studios, plus the regional shows for Greatest Hits Radio South and Hits Bournemouth & Poole (owned by Bauer), as well as being the central office for Bauer South.

It’ll house all departments including programming, news and sales. 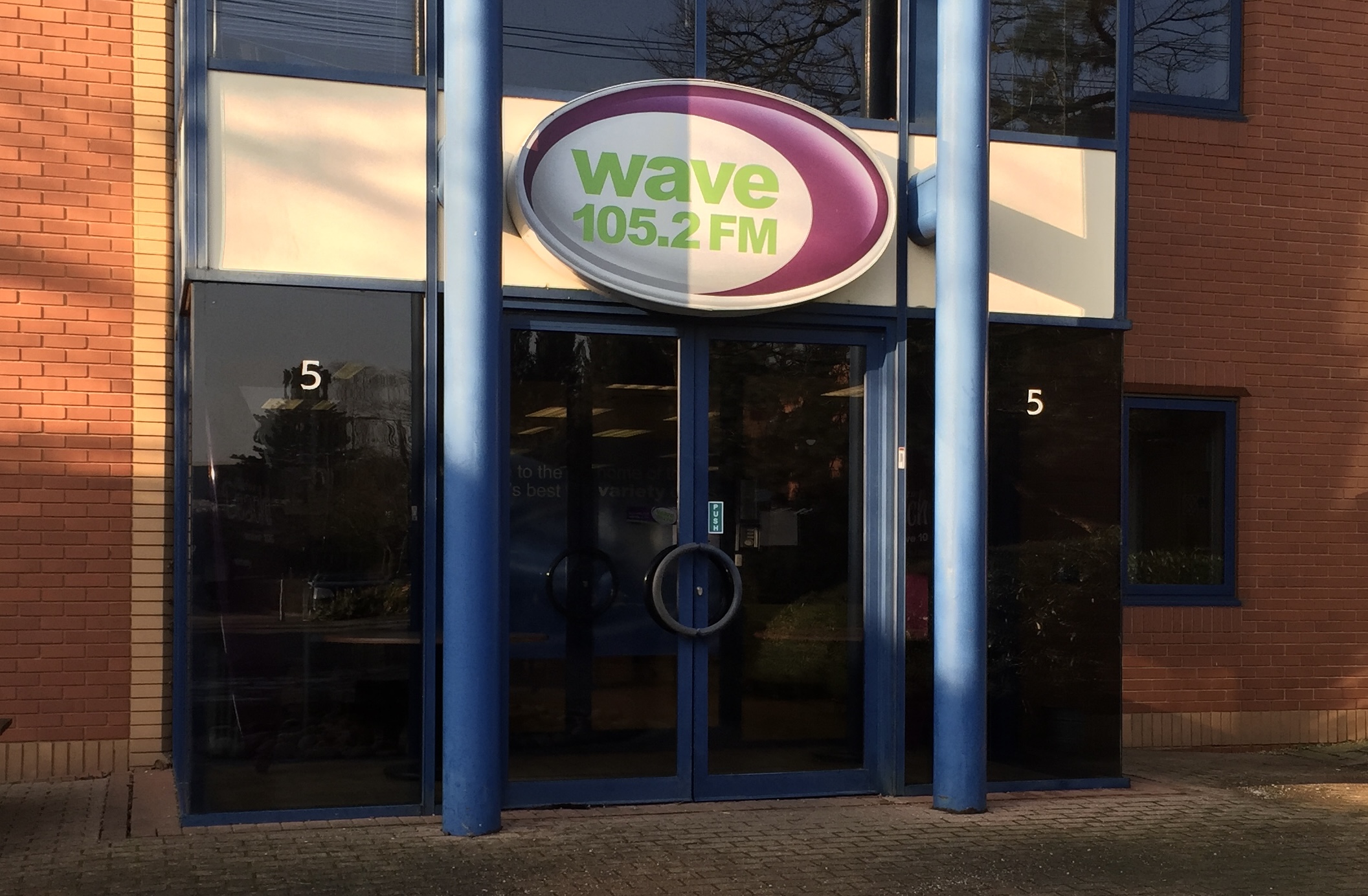 Whilst the work is carried out, all of the above services are broadcasting from Celador’s former South Broadcast Centre in Southampton, which Bauer has retained since buying Fire, Breeze and SAM fm.

The Celador building in Roman Landing will then be decommissioned.

Need a new or improved logo for your radio station? Visit OhMy.Graphics and see how awesome you can look.
Posted on Friday, May 27th, 2022 at 3:05 pm by RadioToday UK