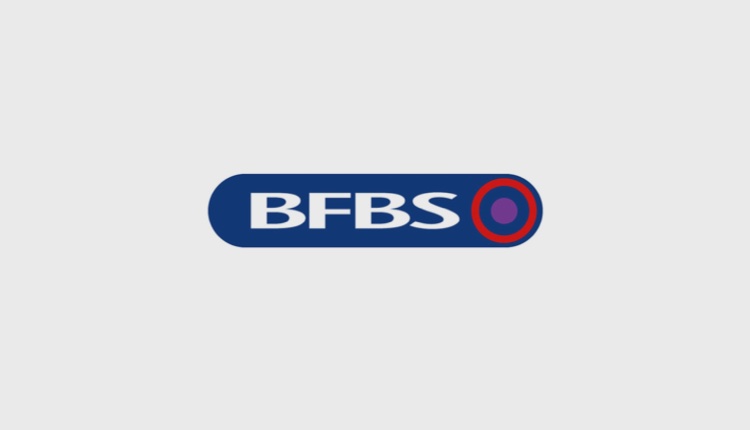 The UK’s Naval Support Facility in Bahrain now has its own radio station, as Forces Radio BFBS Middle East goes on air for the first time across the base.

The station will broadcast live from Bahrain for six hours on weekdays from 6am -12 noon (local time) and from 6am-9am on Saturdays. The Breakfast Show will also be heard across the BFBS UK network during an early slot.

Presenter Chris Keen said: “I’m really excited to be the first to broadcast live from this new location. It’s great having a show that is heard around the forces world, and to be connecting serving personnel here in Bahrain with their loved ones back at home.

“Our programmes from Bahrain will have an operational feel as we’ll be informing and entertaining British forces audiences across the Middle East, Africa Afghanistan and Brunei.”

The UKNSF was officially opened by the Duke of York at the beginning of April. Forces Radio BFBS Middle East is part of the welfare facilities on the base, which include gyms and a cinema.

In-theatre Media Officer, Lt Cdr Craig Sharland, said: “It is great to have BFBS here providing a service to personnel deployed in the Middle East. Being able to listen to the latest music, news and entertainment will be a real morale booster, and we look forward to tuning into the live service.”

Nicky Ness, Director Forces Broadcasting and Entertainment, Forces Radio BFBS, said: “We’re really excited about going live with our newest station, supporting the men and women of the Royal Navy in Bahrain as well as those from all three services deployed more widely in the region. It’s been many months in the planning and we’re extremely grateful to our military and defence colleagues for helping us to make this happen.”

Need a new or improved logo for your radio station? Visit OhMy.Graphics and see how awesome you can look.
Posted on Tuesday, May 29th, 2018 at 2:09 pm by RadioToday UK