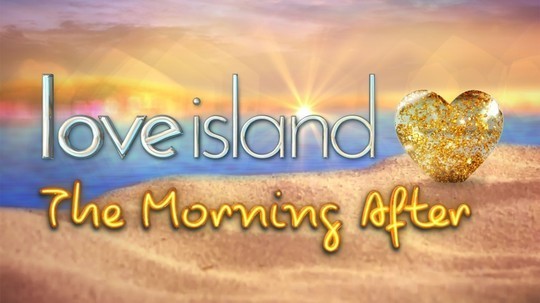 Independent radio production company The Rubber Chicken is making a new daily podcast for ITV during this year’s series of Love Island.

It’ll be called ‘Love Island: The Morning After’ and will be presented by TV and radio host Arielle Free, who’s a Love Island superfan. Three episodes each week will also be co-hosted by one of last year’s winners – Kem Cetinay.

The Rubber Chicken, part of collaborative group Folder&Co (Rubber Chicken, TDC and Folder Media), was set up in 2014 by Tom Price and Dave Cribb. Dave and Tom told RadioToday: “This is almost certainly going to be the biggest podcast launch of the year and we couldn’t be more excited to be making it. Expect brilliant guests, loads of jokes, and fantastic presenters leading the national conversation about this unique and addictive TV event.”

Love Island returns to TV screens next week on Monday 4th June, with the first podcast available the following morning from the usual places as well as in ITV’s official Love Island smartphone app.

Need a new or improved logo for your radio station? Visit OhMy.Graphics and see how awesome you can look.
Posted on Tuesday, May 29th, 2018 at 3:33 pm by RadioToday UK

Date set for completion of UTV sale to ITV