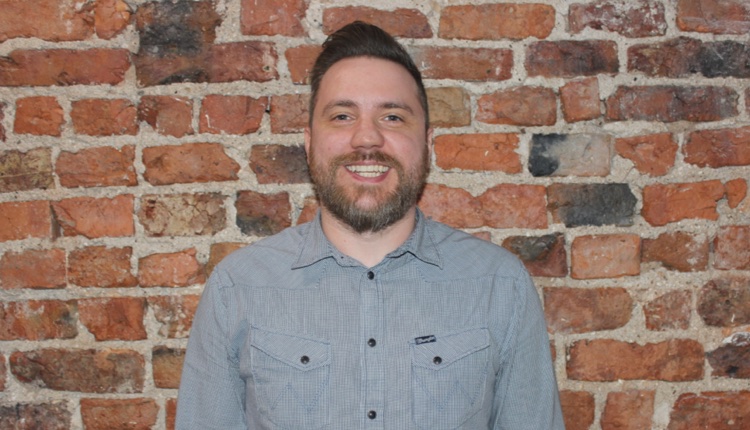 RadioWorks Regional has recently expanded its team in Central Carlisle with a new appointment and an internal promotion.

Latest recruit, Alex Martin, joins the team after more than a decade on the high street where he was manager of GAME in Carlisle and brings a passion for all things media following his Degree in Media Studies at the Cumbria Institute of Arts.

Alex joins the firm as it celebrates its 18th year in the city, and Group Business Director, Emma Hill, says: “It has been an exciting year already for the RadioWorks Regional team. This started earlier in the year with the expansion of our regional client services team and a promotion for Rebekah Jardine to the role of Account Manager, after joining the team in 2016.

“Rebekah is part of our loyal, committed and passionate team and her new role, alongside Alex’s recent appointment, allows RadioWorks to continue our long-term growth strategy and to further maximise the opportunity within the radio and digital audio landscape.” RadioWorks works with over 300 UK commercial stations and a number of digital streaming partners. Their Regional office has been based in Carlisle since 2000, and they moved into their premises on Victoria Place in 2016.

Need a new or improved logo for your radio station? Visit OhMy.Graphics and see how awesome you can look.
Posted on Wednesday, May 2nd, 2018 at 1:52 pm by RadioToday UK

“Radio? Seriously? I hear press is the next big thing too!”

More than 30 radio stations back WaterAid