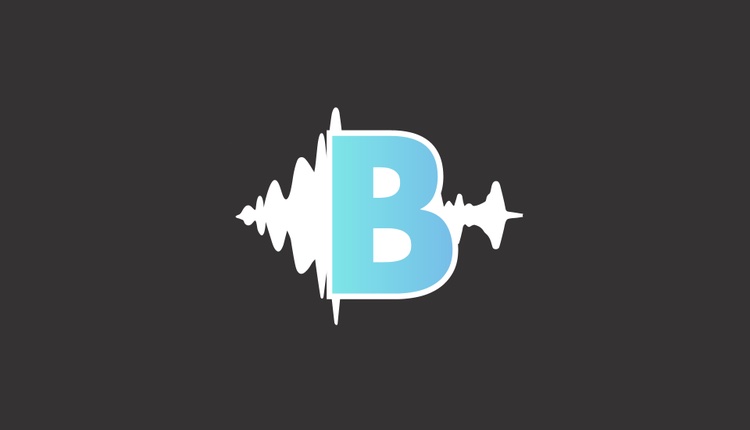 Audioboom has secured more new funding of £4.5m from a mixture of current and new investors.

AIM trading for the company will resume on June 14th following an attempted acquisition of Triton Digital last month. A total of 150,000,000 new ordinary shares have also been placed.

Money will be used for general working capital, to expand the Company’s relationships with Spotify, Apple Podcasts, GooglePlay and CastBox, to fund growth in revenues and increase margins by expansion of its Audioboom Originals Network content, to increase the acquisition of established, revenue generating podcasts on to the platform; and to grow revenues through the development of the Company’s proposed buy-side media agency, in partnership with an established media agency.