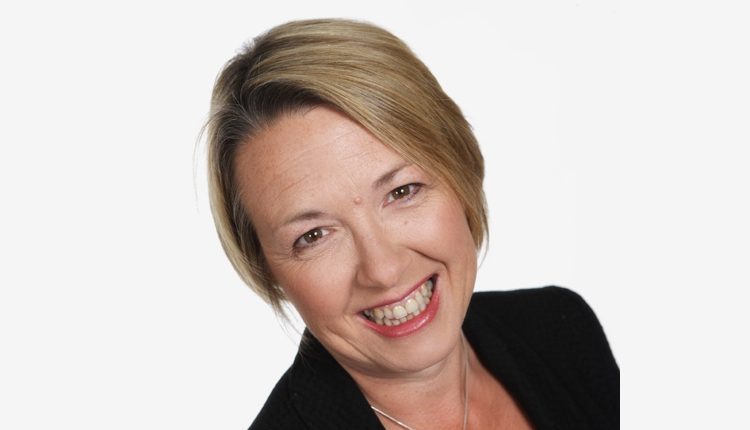 The new Director of England at the BBC is Helen Thomas, who will have direct editorial and operational responsibility across England at the corporation.

The new role replaces Controller of BBC English Regions, with David Holdsworth deciding to leave the BBC this week after 34 years.

The creation of the Director role brings England into line with the other Nations of the UK, which are all led by BBC directors.

Helen is currently tasked with reinventing BBC Local Radio. Prior to that, she was in charge of regional and local programming in Yorkshire, involved in the BBC’s coverage of Hull UK City of Culture 2017.

Helen Thomas said: “I feel very lucky to be given this exciting new role to lead the BBC’s work in England. It’s so important that we serve and reflect all of the country’s diverse communities. England is a complex, changing place and the BBC needs to evolve our offer to ensure we are providing the best services possible to people across the country.

“In the last year, I’ve been focusing on how to reinvent Local Radio so that it better reflects our communities, nurtures new talent and brings people together through new partnerships and engaging content. This work will continue and I hope to extend it right across everything the BBC does in England. I’m looking forward to making creative, compelling content that entertains and informs all our audiences.”

Helen Thomas will be in charge of 39 Local Radio stations, 13 regional television services, and regional and local online services. She will have additional responsibilities to represent the BBC externally in England and ensure the country is represented internally within the BBC.

Helen has worked as a producer, presenter and editor within the BBC and the commercial sector. She first joined the BBC in 1985 following a stint in commercial radio. She took a career break to have children and then returned to work at ITV’s Yorkshire Television.

After that she led news teams at various commercial radio stations before re-joining the BBC as editor of BBC Radio Humberside in 1999. She was promoted to Head of Regional and Local Programming in East Yorkshire and Lincolnshire before her remit was eventually extended across the whole of Yorkshire.

Ken MacQuarrie, BBC Director of Nations and Regions, said: “We’ve made a big commitment to better serve the Nations and Regions and represent the diversity of the UK. This new role will be central to that work by providing strategic direction and overall leadership in England across all platforms.

“Helen brings with her a wealth of skills and experience, as a journalist, programme-maker and leader. She is a creative, innovative thinker who has a track record of forging new partnerships and championing content that reaches new audiences. Through her work on the reinvention of Local Radio to leading our biggest English region, Yorkshire, she has shown she is passionate about serving all of our communities and making content that reflects and represents our audiences. I know she will do a fantastic job.

“I would like to thank David Holdsworth, who leaves the BBC this week, for his outstanding service over more than three decades. He has provided brilliant leadership to our teams across England.”

Helen Thomas starts as Director of England with immediate effect.

Need a new or improved logo for your radio station? Visit OhMy.Graphics and see how awesome you can look.
Posted on Wednesday, June 27th, 2018 at 3:24 pm by RadioToday UK