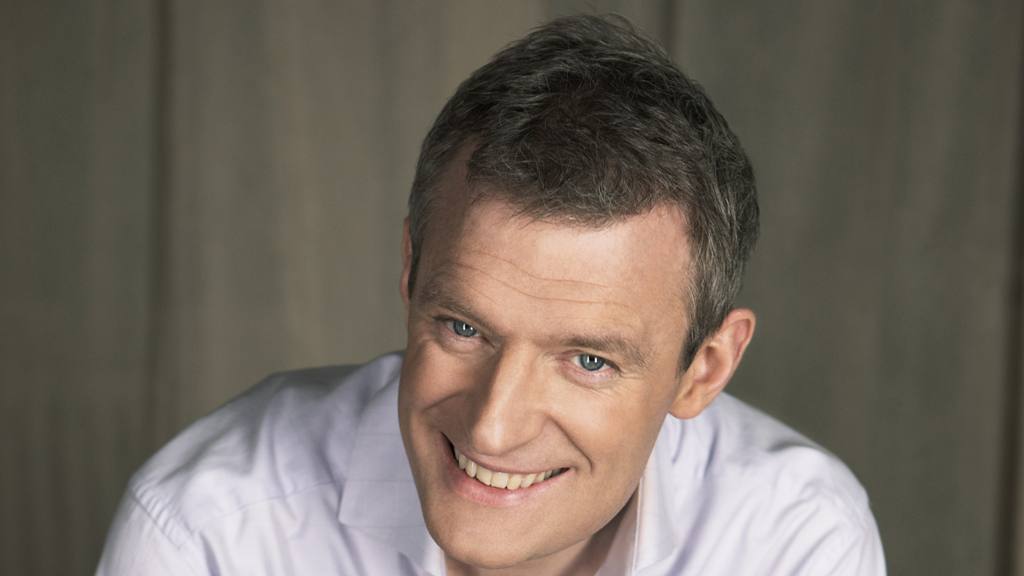 Radio 2 presenter Jeremy Vine is about to double his daily on-air commitments after signing up to become the new host of Channel 5’s daily current affairs programme, replacing Matthew Wright.

Wright recently announced his departure from The Wright Stuff after 18 years with the channel. Jeremy will take over from September, and the programme will get a new name.

I'm so excited by this. The show is a perfect fit with my ongoing role @BBCRadio2 and I've often watched the wonderful Matthew Wright with envy and admiration. More soon. Thanks for all the messages. https://t.co/N8sbkhMwjT

In a statement, Jeremy said: “Matthew Wright has built a brilliant show that’s a big part of the British TV landscape. I’m delighted to be carrying on all the conversations he has started, with all the guests he’s made me feel I know over the years. Radio 2 has a beautiful editorial overlap with the serious but accessible agenda of this show. I am proud to be Channel 5’s choice to front it.”

Ben Frow, director of programmes for Channel 5 said: “Jeremy Vine is a brilliant broadcaster whose supreme ability to make challenging stories accessible to a wider audience, not to mention his intellect, energy and wit, makes him the perfect choice to present our daily current affairs show. This high calibre of talent across our news, documentary, current affairs and factual output demonstrates the evolution of the Channel 5 content slate. I’d like to thank Matthew Wright, who has helped make the show such a success for nearly two decades.”

As well as the daily Radio 2 show, Jeremy also presents BBC programmes including Eggheads and Points of View and is a mainstay of the BBC election night coverage. He’s previously presented shows including Panorama and Newsnight.

The Wright Stuff comes live from ITN’s studios on Gray’s Inn Road, which is around an 11-minute bike ride away from Radio 2’s studios in Wogan House. Jeremy will have 45 minutes from coming off air on the TV to going live on the radio!