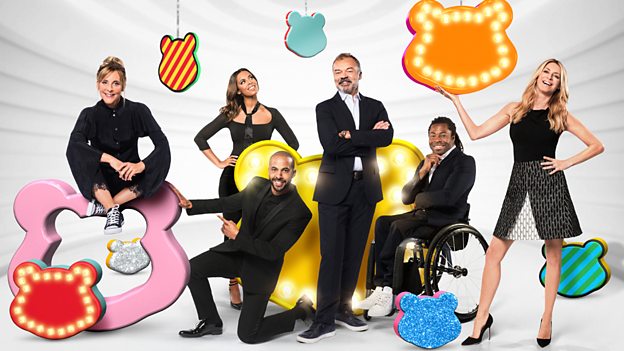 Highlights from the 2017 Appeal include BBC Radio 2’s fundraising spearheaded by Chris Evans’ Breakfast Show which saw millions raised through CarFest and the Breakfast Show’s auctions, Countryfile’s 2017 calendar and Ramble weekends, The One Show’s Rickshaw Challenge and a BBC Children in Need Rocks the 80s concert.

The charity said that the total would not have been possible without the public once again coming together to help raise money to change the lives of disadvantaged children and young people.

Simon Antrobus, Chief Executive of BBC Children in Need, says: “People across the UK should be feeling incredibly proud. It is hard to put into words what an enormous impact this money will have on the lives of disadvantaged children and young people across the UK who need it most.

“To our fantastic supporters who made this possible, and who once again went above and beyond to make a difference: thank you, we couldn’t have done it without you.”

It's easy to put travel news on your radio station, from £25 a month for online stations. See RadioTravelNews.com for details and same day set up.
Posted on Monday, July 9th, 2018 at 4:29 am by Duty Reporter