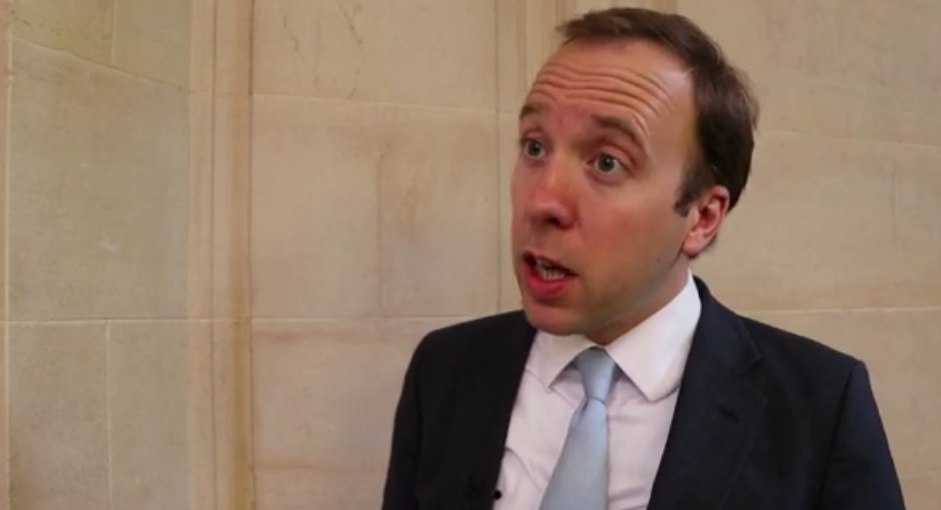 The West Suffolk MP was an active supporter of radio after replacing Ed Vaizey as Communications Minister in 2016. Earlier this year he was promoted to the cabinet as the Digital Secretary.

The changes are being made following the resignation of Boris Johnson on Monday afternoon. Matt Hancock’s replacement is yet to be announced at the time of writing.

Really looking forward to joining @DHSCgovuk at such an important time for our great NHS. I can’t wait to get started

Need a new or improved logo for your radio station? Visit OhMy.Graphics and see how awesome you can look.
Posted on Monday, July 9th, 2018 at 9:49 pm by RadioToday UK