Time 107.5 in breach for offensive language 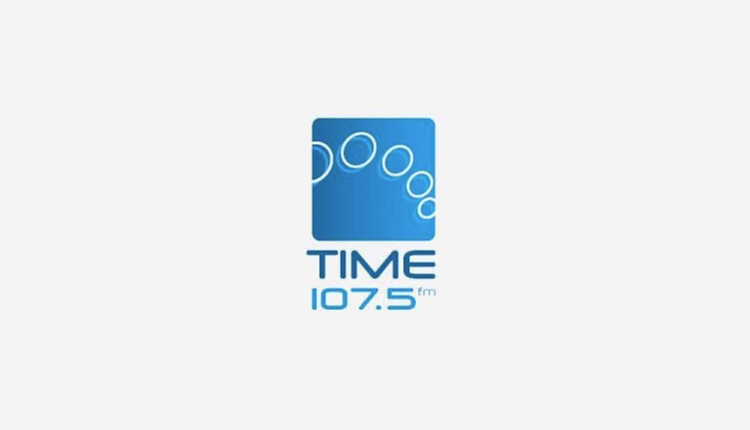 Ofcom has found Havering’s Time 107.5 in breach of its licence after broadcasting a song with offensive language.

The station, owned by Lyca Media, says it could not justify the use of the song Tribute by Tenacious D on the Rob Jones show.

Ofcom received a complaint about offensive language in the music track, broadcast at approximately 20:35 on 13 March 2018.

Lyca explained that the presenter responsible for playing the track sourced it from the internet and did not realise that the song contained offensive language. The Licensee added that playing music from the internet was against the station’s protocols.

The Licensee said that the presenter broadcast an apology in his show the week following the incident. In addition, it said it had “re-enforced [its] style guide to all [its] team and will continue to re-enforce this on a regular basis as a constant reminder never to make this error again”.

Need a new or improved logo for your radio station? Visit OhMy.Graphics and see how awesome you can look.
Posted on Monday, July 2nd, 2018 at 3:34 pm by RadioToday UK

Radio presenter to dress up as a princess

New studios for Time 107.5 in Romford