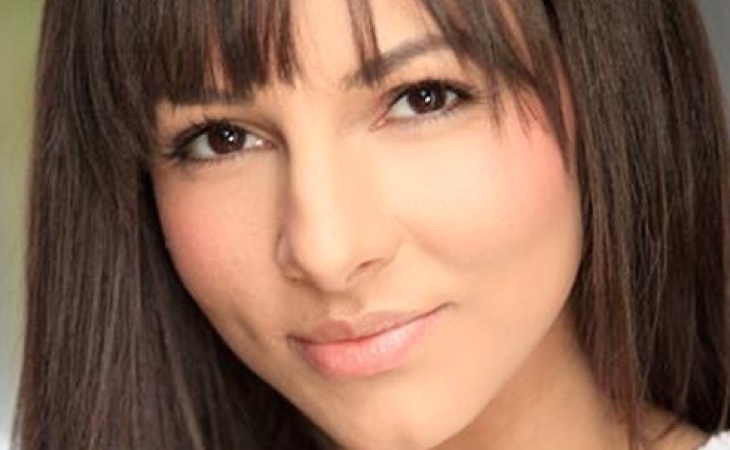 The former Emmerdale actress, who was injured in a car crash just a few weeks ago, is reportedly getting £750,000 for the appearance.

Roxanne is best known for TV roles in Emmerdale, Waterloo Road and Casualty, as well as being a musical theatre star in The Wedding Singer and The Rocky Horror Picture Show. She’s also previously appeared as a contestant on ITV’s Dancing On Ice.

Not sure we’d trust @RoxannePallett with a secret, she might tell the plants ? #CBB pic.twitter.com/JwLUXlOdK2