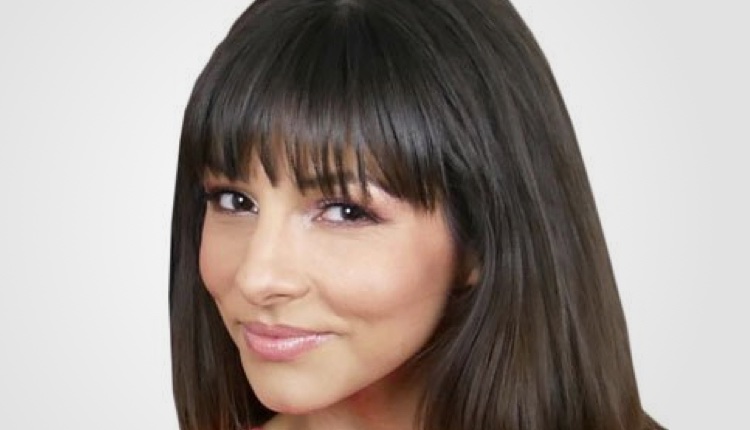 Roxanne Pallet will not be returning to co-host the Breakfast Show on Minster FM following her actions on Celebrity Big Brother.

The former Emmerdale actress has been in the national headlines after allegations she was punched by Coronation Street actor Ryan Thomas ‘repeatedly like a punching bag’.

Roxy left the show and appeared on TV with Jeremy Vine on Monday to make an apology but today Minster FM says she will not be back on-air following the incident.

The statement said: “As a result of discussions today with her representatives, Minster FM can confirm that Roxanne Pallett has stepped down from her position at the station with immediate effect to take some time out and reflect on recent events.

“Roxanne will not be returning to Minster FM.”

Emma's interview with Roxanne following her early departure from the House and accusations against Ryan. #CBB pic.twitter.com/geHzTt9GVE

Bridget Davies, Managing Director at Minster FM explains why the delay in issuing a statement:

Need a new or improved logo for your radio station? Visit OhMy.Graphics and see how awesome you can look.
Posted on Tuesday, September 4th, 2018 at 4:36 pm by Roy Martin