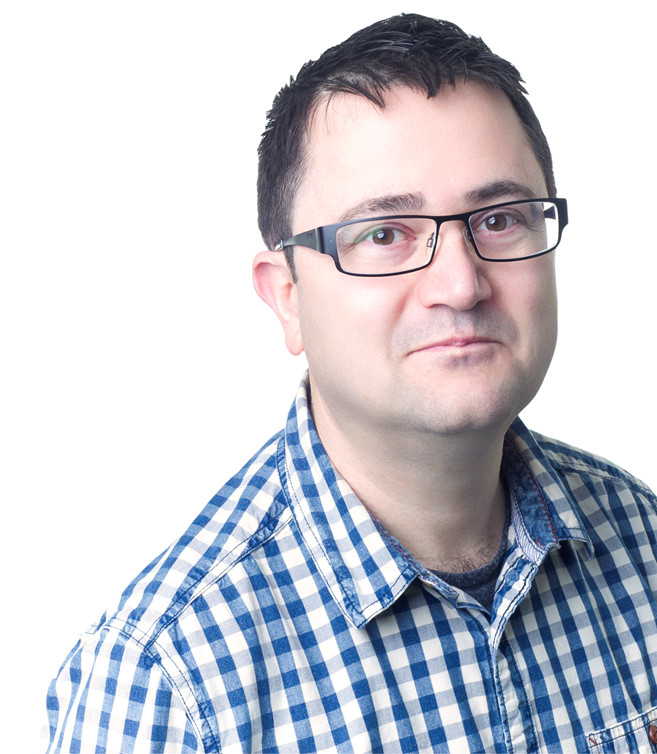 Michael Chequer is to host a new evening show on BBC Radio Devon from 3rd September.

It will air from 7 – 10pm weekdays and feature music, competitions and guests from the local community. There will also be live music performed by local artists.

The new show will be the platform for a new five part drama documentary on the life of one of Devon’s most famous historical figures – Sir Walter Raleigh. Michael’s spent a lot of time over the last two years working with the Devon-based actor John Nettles on the project, which will mark the 400th anniversary of Sir Walter’s death. It features nationally acclaimed actors including John’s on-screen wife (Midsommer Murders) Jane Wymark as well as students from the University of Plymouth.

Michael says: “I passionately believe that local radio is at its most powerful when it is firmly rooted in the communities that it serves. I want this show to reflect the lives of people from Hartland to Seaton – which means that every day I want to be hearing the voices of ordinary people across the county – not because they’re in a position of authority, but because they’re fascinating characters with a story to tell. Devon is the best place in the world to live – let’s celebrate that!”

Mark Grinnell, Managing Editor BBC Radio Devon, adds: “Michael is a fantastic presenter and we know the Radio Devon audience love him, so I am delighted to welcome this great broadcaster back to the radio station with a new local evening show, meaning our listeners get 21 hours a day of local output.”

Need a new or improved logo for your radio station? Visit OhMy.Graphics and see how awesome you can look.
Posted on Thursday, August 30th, 2018 at 12:47 pm by Steve Collins