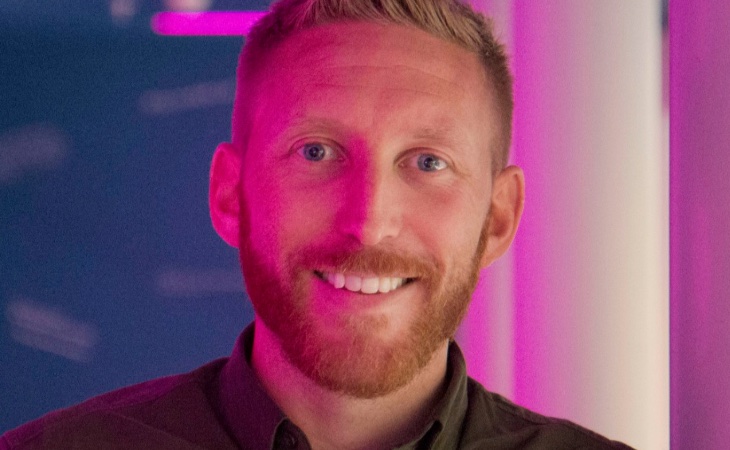 Ben Mundy is the new host of BBC Radio 1 Newsbeat

Ben Mundy is the new host of BBC Radio 1 Newsbeat presenting both the 1245 and 1745 programmes from Monday to Thursday.

Ben said: “I’ve always dreamt of being the one behind the microphone at 12.45 and 5.45. Now I get to do that on a regular basis, following in the legendary footsteps of Georgina, Tulip and Chris. I’m really looking forward to getting stuck in and doing what Newsbeat does best – providing reliable, distinct news for our young audience. I can’t wait!”

After spending time in commercial radio, Ben moved to BBC Radio Kent. He’s spent the last seven years at Newsbeat. From reporting on board a refugee rescue boat in the Mediterranean – to following England at this year’s World Cup in Russia and last year’s women’s Euros in the Netherlands, Ben is one of our most experienced and creative multimedia reporters.

Roisin worked at commercial stations including Viking FM in Hull, Metro Radio in the North East and Radio City in Liverpool, where she covered some major stories including the Hillsborough Inquests and the 2016 General Election. Roisin then joined BBC Merseyside where she stayed for nearly a year before making the move to Newsbeat

Roisin said: “Becoming a part of Radio 1 Breakfast with Greg James has been a dream come true”.

📣 THIS JUST IN! @benmundy will be the new @BBCNewsbeat presenter on @BBCR1 from Oct 8 for our 1245/1745 programmes Mon-Thu, joining @RoisinHastie who started recently as our 'Gregular' Newsbeat presenter on the Radio 1 Breakfast Show w/ @gregjames. Congratulations 🎉 pic.twitter.com/of4Yk3XDGb

It's easy to put travel news on your radio station, from £25 a month for online stations. See RadioTravelNews.com for details and same day set up.
Posted on Wednesday, September 19th, 2018 at 3:25 pm by RadioToday UK